The best tools to help manage your personal debt

Debit and credit card use balloons 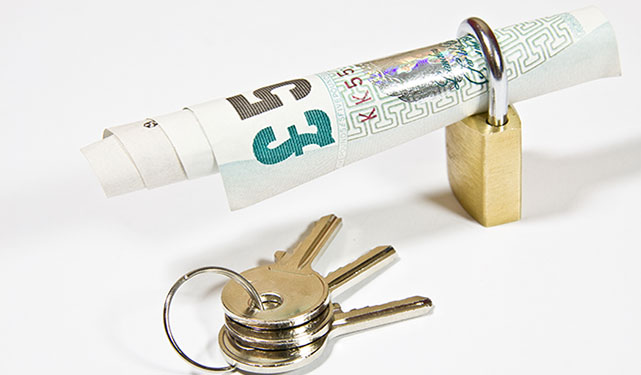 Ten years after the start of the financial crisis real wages have yet to recover to peak pre-crisis levels.

Although the employment rate is the highest on record at 74.9%, experts argue that workers are no better off than they were before the financial crash.

Average wages are barely growing and this has fuelled large increases in levels of personal debt. The Bank of England has warned over complacency over unsustainable household debt, a stark reminder that another financial cliff edge could be just around the corner.

The main issue for workers is that income has not kept up with borrowing or inflation. Pay adjusted to account for inflation is still £15 less a week compared with the spring of 2008 according to the Office for National Statistics.

And the problem seems to be getting worse. For the three months to May, pay adjusted to account for inflation fell by 0.5%.

These figures underline a glum reality for many Brits who, ten years after the credit crunch, still can’t say that their lives are back to normal.

The Bank of England predicts that the squeeze on living standards will continue for the rest of this year. This will put more pressure on household bank accounts and likely force more families to borrow money in order to meet shortfalls or to cover emergencies.

Governor of the Bank of England Mark Carney claimed that lacklustre productivity growth, as well as a reluctance of companies to increase pay amongst uncertainties over Brexit were to blame for a below-inflation pay offer.

There are other factors that have kept pay lower too. The power of unions has been weakened and although the employment rate is lower, there is evidence that more people are entering flexible jobs where work is not guaranteed and incomes can be changeable.

Following the Bank of England’s warning to lenders, there are signs of a growing reluctance to offer individuals credit.

With some lenders reducing their lines of credit, consumers could soon find it harder or more expensive to borrow.

If your borrowing is approaching unsustainable levels there are things you can do to reduce your debt burden and take control over your future.