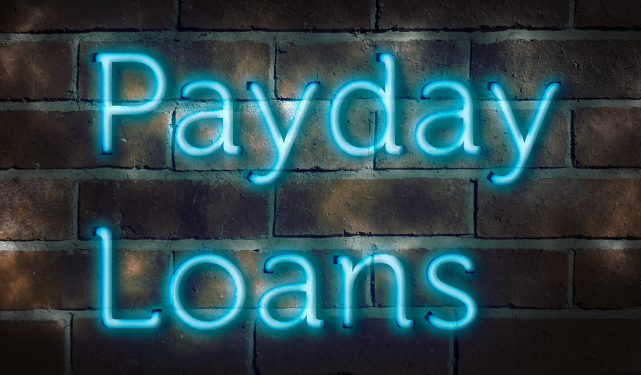 Wonga isn’t taking any more loan applications, but outstanding debts will not be written off. If you have a loan with Wonga then you will have to repay it in the same way as before.

A statement from the company said that the management team felt that they had ‘no alternative’ but to put the company into administration.

Wonga isn’t taking any more loan applications, but outstanding debts will not be written off. If you have a loan with Wonga then you will have to repay it in the same way as before.

The payday lender may attempt to raise funds by selling debts to other debt collectors.

These debt collection firms will have to follow the same rules that you agreed with Wonga, so they can’t increase the amount of interest you pay or add on any charges that weren’t in the original credit agreement.

Will my compensation claim against Wonga go through?

One of the reasons Wonga collapsed was because of a host of compensation claims made against the company. Wonga was criticised for offering high-cost, short-term loans to people in a vulnerable financial state.

Criticism lead to a whole host of claims relating to ‘irresponsible lending’. Wonga was accused of not carrying out proper checks on an individual before lending them money.

The majority of claims have come through claims management companies. But with Wonga’s administration, there is now less chance of getting a payout, even if your claim is successful.

Successful compensation claimants will be added to the list of Wonga’s creditors, but they will be counted as ‘unsecured creditors’ and will not be at the front of the queue to get their money.

As with all administration cases, secured creditors like banks will be the first to get paid as administrators begin selling off Wonga’s assets.

A statement from the administrators on Wonga’s website says: “Those customers with redress claims should continue to approach the company in administration. These claims will then be assessed and if valid dealt with as unsecured creditors of the administration estate.”

What about other payday lenders?

Other payday lenders may be facing similar pressures to Wonga, so it may not be the last to collapse.

Cash Genie went into liquidation after the Financial Conduct Authority found it was charging a series of ‘unfair’ fees and interest levies.

Cheque Centre withdrew from the payday loans market in 2014 and subsequently went into administration.

If you are struggling with problem debt, speak to a member of our personal debt advice team today. Call Umbrella.uk : 0800 611 8888.