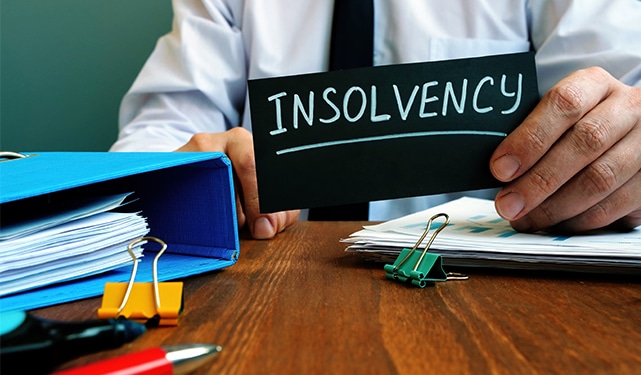 Almost 15% of UK businesses are at risk of permanent closure before the start of April, according to the Office for National Statistics.

The Business Impacts of Coronavirus Survey (BICS) is conducted every fortnight and measures business confidence. Between 29 December and 10 January, the BICS surveyed 8,764 UK businesses in a variety of sectors.

With an estimated six million businesses in the UK, this would put around 900,000 businesses at risk of permanent closure in the first three months of 2021.

There are a wide variety of UK businesses that have been put at risk during the pandemic, including large industrial and energy companies that have seen a reduction in demand and companies in the travel sector that have been affected by travel restrictions.

One of the biggest groups of affected businesses, however, are those affected by social distancing requirements, such as hospitality and physical retail companies. This group of companies has seen many high profile closures of small independents and large chains alike.

Some major retailers that have become insolvent because of the pandemic include:

Similarly, a study by CGA consultants found that Britain lost around 6,000 licensed premises in 2020, with close to 10,000 closing their doors for the last time and only 4,000 new premises opening.

Tom Fox, Licensed Insolvency Practitioner at Umbrella Insolvency said: “Businesses have had a number of stark warnings over the last 11 months, but this one feels more urgent than most. Many businesses are fighting hard to stay afloat, while others are resigned to the fact that they will go under.

“Without a clear end in sight, many businesses should consider all of their options going forwards carefully.”

For more information about insolvency solutions including Creditors’ Voluntary Liquidation, speak to a member of the team today. Call: 0800 611 8888.