Council tax bills set to skyrocket across the country 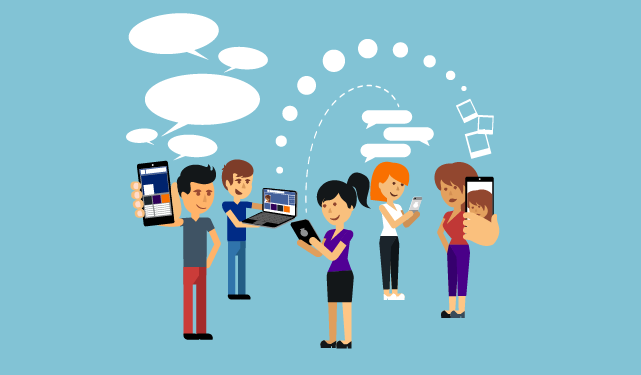 An American woman has revealed that she racked up $10,000 (£7,256) of debt trying to become a social media sensation.

The 26-year-old spent lavishly on clothes, designer handbags and travel in search of the perfect Instagram photos.

Having moved from New York to Miami for an unpaid internship in 2013, Lissette Calveiro struggled financially as she posted a steady stream of glamorous social media posts.

Even after she landed a paying job, Calveiro continued piling on debt to the tune of $10,000.

“I was shopping…for clothes to take ‘the perfect ‘gram'”, she told the New York Post.

One of her biggest expenses came from travelling to glamorous locations.

“Snapchat had these [geo] filters [like digital passport stamps] and I wanted to collect at least 12,” Calveiro said.

“If you break it down, a lot of the travel I was doing in 2016 was strictly for Instagram.”

Calveiro began to slow down spending when she got a PR job in expensive Manhattan.

She changed her spending habits, moving in with a friend where her rent was £500 per month and giving herself a weekly grocery budget of just £25.

By toning down her spending, Calveiro was able to pay off her debt in 14 months.

She says that she regrets spending so much to be popular on Instagram and is concerned about the impact that the photo sharing app can have on young women.

“It worries me how much I see girls care about image.

“I had a lot of opportunities to save. I could’ve invested that money in something.”

Thomas Fox, Licensed Insolvency Practitioner at Umbrella Accountants said: “For young people, Instagram takes ‘keeping up with the Joneses’ to the next level.

“Some young people feel pressured into spending money that they don’t have in order to compete with friends and influencers. The result is a steady stream of glamorous photos that, in many cases, masks a grim financial reality.”

In the UK, borrowing on credit cards increased by almost 10 per cent in January – the second highest monthly rise since 2005.

Bank of England Data showed that growth in all consumer borrowing, including loans, slowed down slightly as credit card borrowing increased.

If you are struggling with problem debts, Umbrella.uk can help you reduce repayments and bring down your total debt. Speak to one of our debt advisers today to learn more about your options. Call: 0800 611 8888 or visit www.umbrella.uk