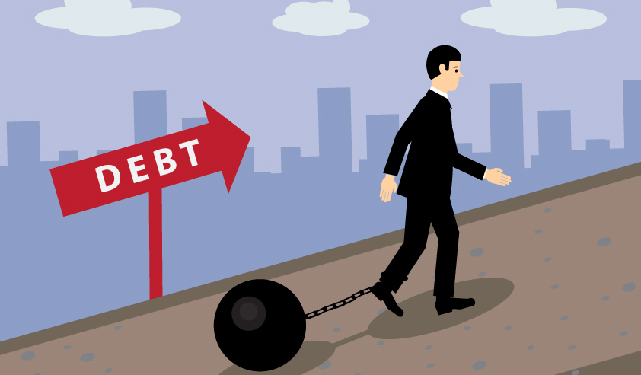 The Bank of England has forced banks to raise an extra £11.4bn in the next 18 months to shore up their finances against the risk of bad consumer credit.

Concerned about a ‘credit crunch’ scenario, similar to the one experienced during the financial crisis, the Bank’s Financial Policy Committee (FPC) said that lenders were not taking the threat of consumers defaulting on loans seriously enough.

“Lenders may be placing undue weight on the recent performance of loans in benign conditions,” the FPC said.

The Bank of England also instituted stricter tests for banks to stop them pursuing riskier and more aggressive lending strategies.

Although the FPC suggested that the risks to the financial system remain normal for now, they said that they were worried about “pockets of risk”.

They suggested that the rapid growth of consumer borrowing on credit cards, personal loans and, most significantly, car finance.

Household incomes, meanwhile, have grown much less quickly. Household disposable income was just 1.1 per cent higher in the last three months of 2016 compared to the same months a year earlier.

The Bank of England’s response to these concerns is to increase the resilience of banks who would be in the firing line if large numbers of consumers started defaulting on lines of credit.

The Bank’s governor Mark Carney said: “We are reinforcing some of the protection [for banks],” he explained, by forcing them to find an extra £5.7bn in the next six months and a further £5.7bn in the 12 months after that, to add to their financial cushions.

The governor stopped short of telling consumers to stop borrowing and said that most personal borrowing decisions were reasonable. However, he did say that borrowers should consider ‘adverse scenarios’ as well as positive ones.

Lower rates of interest on all types of borrowing, and longer interest-free periods on credit cards do make borrowing more attractive for consumers, and the increase in consumer borrowing has been rapid, particularly on expenditure like car finance.

But does this mean that we are on the road to another credit-fuelled financial crisis?

That doesn’t seem to be what the Bank of England is suggesting.

Overall, UK households have much less debt than they did before the financial crisis. And borrowing on larger ticket items like mortgages is still relatively stable.

The Bank of England believes that for the whole country, the rate of increase in borrowing from banks has grown broadly in line with household incomes. However, within this, it judges that there are some households whose debt is unsustainable and need help.

Umbrella Insolvency offer a range of debt solutions to individuals and businesses. To discuss your options with a qualified debt professional call: 0800 611 8888 or visit www.umbrella.uk