Watch out for this Insolvency Service call scam

Boardroom bans for BHS directors, but not Phillip Green 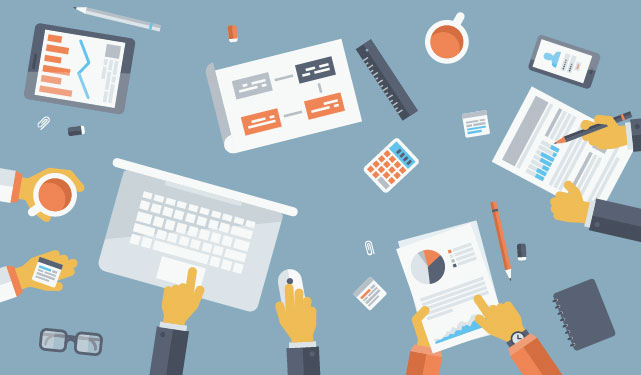 Dominic Chappell and three other former BHS directors face lengthy boardroom bans following a Government inquiry into the 2016 collapse of the retailer, which had a large pension deficit.

Chappell, who bought the company for £1 in 2015, could be disqualified from running or controlling a company for up to 15 years.

But the Insolvency Service has informed Sir Philip Green, who sold the company to Chappell, that he will continue to be able to operate as a company director.

Frank Field, the Labour chair of the Commons work and pensions select committee investigating BHS said: “This is the same tired old story of the establishment powers being strong on the weak, and weak on the strong.”

He called for the Insolvency Service to publish its report so the nation can see how the decision came about.

The Government agency said it had “written to Dominic Chappell and three other former directors of BHS and connected companies informing them that we intend to bring proceedings to have them disqualified from running or controlling companies for periods up to 15 years.

“We can also confirm that we have written to Sir Philip Green, also a former director of BHS, informing him that we do not currently intend to bring disqualification proceedings against him.

“As this matter may now be tested in the court it is not appropriate to comment further.”

MPs and the pensions regulator opened an inquiry into BHS’s collapse, which resulted in the loss of 11,000 jobs.

When the company failed, it had accrued an estimated pension deficit of £571m.

You can be disqualified from being a company director if you don’t meet your legal responsibilities.

If you are disqualified, you can’t be the director of any UK company or be involved in the forming, marketing or running of a company for up to 15 years.

One of the most common reasons for boardroom bans is directors allowing a company to continue trading when it can’t pay its debts.

You can also be banned for failing to keep proper accounting records, not sending accounts and returns to Companies House, not paying tax owed by the company and using company money or assets for personal benefit.

Thomas Fox, Umbrella Accountant’s Licensed Insolvency Practitioner said: “If your company has been involved in insolvency proceedings or there’s a complaint made against you then you may be investigated by the Insolvency Service.

“If you haven’t followed your legal responsibilities as a director then you could find yourself banned from boardrooms for a very long time. Don’t ignore early insolvency warning signs, or you could also find yourself struck off and liable for company debts.”

If you are the director of a company that is struggling to pay its debts, speak to a specialist debt adviser today. Call: 0800 611 8888.