Could a CVA rescue your business from coronavirus?

Call for new tax to wipe out personal Covid debt 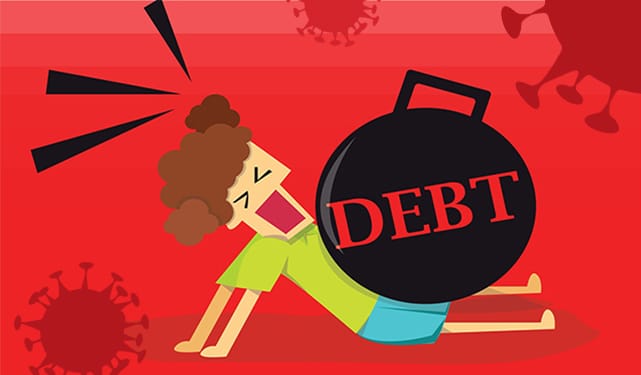 Call for new tax to wipe out personal Covid debt

Former Shadow Chancellor John McDonnell has called for a new windfall tax on anyone that has profited from the pandemic, to help ‘wipe the slate clean’ for households that have accrued debt during the crisis.

He said: “There is a time for framing speeches and political positioning but there is also a time to get angry and a time to demand immediate action to help people survive.”

He cited warnings from Citizens Advice that report an estimated 6 million people – including more than 20 per cent of key workers – have fallen behind on bills because of Covid-19. He also said that the number of people thought to be in severe problem debt has doubled to 1.2 million during the crisis.

Mr McDonnell has laid out a set of proposals designed to counter the rise in problem levels of personal debt.

The most radical proposal was “a comprehensive package of debt cancellation, beginning with the worst kinds of debt: including high-cost debt, old debt, unmanageable rent and student debt, backed by a windfall tax on those that have profited from the pandemic.”

He also said that Chancellor Rishi Sunak, who will deliver a Budget on 3 March, has virtually ignored the debt burden forced on many people in the last 10 months.

Other policies advocated by the Liverpool-born MP include:

Establishment of a Debt Charter to deal with the causes and consequences of debt
. £10-an-hour living wage
. Improved benefits
. Cap on interest rate charges
. Ceiling on overdraft fees and interest payments
. Restoration of universal basic services to prevent people from getting into debt

He also said that while some experts were predicting a ‘coiled spring of demand’ from people wanting to spend savings built up during the pandemic, he thought that many Britons would be facing a “long tail of hardship, poverty and unmanageable personal debt.”

Are you struggling with problem levels of personal debt? Speak to a member of our personal debt advice team today. Call: 0800 611 8888.