Minute’s silence to mark Manchester Attack one year ago

How to deal with money worries 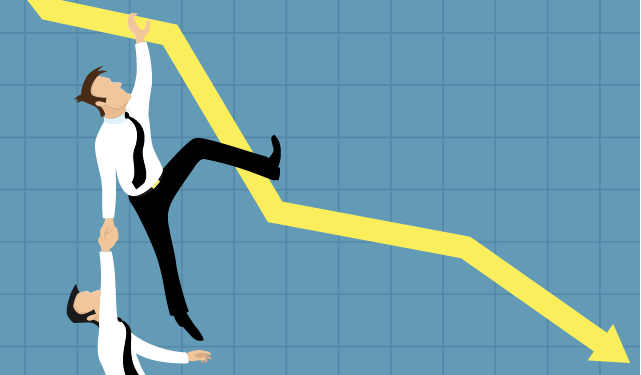 MPs have blamed Carillion’s directors for the construction and outsourcing company’s collapse, which left thousands of sub-contractors in serious financial difficulty.

Two committee’s of MPs criticised the firm’s “rotten corporate culture” suggesting that their downfall was a “story of recklessness, hubris and greed”.

In a joint report, MPs on the Work and Pensions and Business select committees described the firm’s strategy as a “relentless dash for cash” and accused the directors of trying to protect bonuses even as the firm was collapsing.

“Carillion could happen again, and soon,” they concluded.

When Britain’s second largest construction firm collapsed in January, it had built up a £1.5bn debt pile.

Build UK estimated thatbetreen 25,000 and 30,000 businesses were owed money by Carillion when it folded.

This included many smaller suppliers, which Carillion used to spread risk through the supply chain.

Carillion spent £952m with local suppliers in 2016 and the Federation of Small Businesses claimed that many of these firms would be at the back of the queue for repayment.

In July 2017, the company introduced new 120-day payment terms for contractors – a system that left some contractors significantly out of pocket.

Following the publication of the joint report into Carillion’s collapse, the Federation of Master Builders has called on the government to open up public sector contracts to smaller firms and to enforce fair payment practices.

Brian Berry, Chief Executive of the FMB, said: “It’s the small firms in Carillion’s supply chain that bore the brunt of the giant’s demise earlier this year.

“The Government now has a unique opportunity to completely change how it works with the private sector. For too long, many large firms have reigned supreme and walked all over their supply chains.”

As many as 50,000 sub-contractor businesses fail each year because they are owed money by other businesses.

Earlier this year, the newly-appointed Small Business Commissioner Paul Uppal said that 120-day payment terms were unacceptable and called for a cultural change in practices.

“Ultimately,” he warned “if I don’t achieve this you are probably going to see legislation”.

As well as working on large-scale construction projects like HS2, Carillion also held maintenance contracts with hospitals, schools, prisons and the military. Many of these contracts were brought back in house at a cost to the taxpayer.

If you are the director of a company that is struggling to pay its debts, speak to a specialist business debt adviser today. Call: 0800 611 8888.