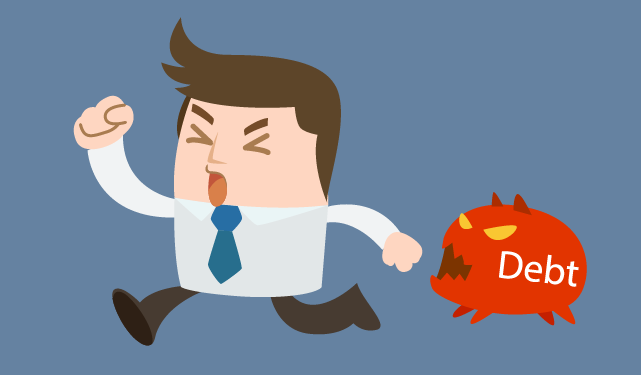 When Carillion collapsed in January, the outsourcing company left tens of thousands of suppliers and sub-contractors with unpaid invoices. In total, the Carillion had more than seven billion pounds in liabilities when it went bust. It also left dozens of public projects unfinished and held a record pension deficit, which has been passed to the Pension Protection Fund.

When Carillion collapsed in January, the outsourcing company left tens of thousands of suppliers and sub-contractors with unpaid invoices.

In total, the Carillion had more than seven billion pounds in liabilities when it went bust. It also left dozens of public projects unfinished and held a record pension deficit, which has been passed to the Pension Protection Fund.

Now, the UK’s longest-ever serving auditor general has spoken out about the company’s collapse, saying that Carillion was ‘like a Ponzi scheme.’

Sir John Bourn was the head of the National Audit Office for two decades between 1988 and 2008. In his first television interview he told Channel 4’s Dispatches that the government should not have given Carillion as much work as it did:

“You could see that Carillion was in trouble – it was all rather like I thought a Ponzi scheme because it was taking small contracts as a way of keeping the bigger contracts going.”

He also criticised the government for a lack of scrutiny, saying they should have asked more questions before the collapse:

“How much do you actually know about Carillion? Haven’t you looked at the newspapers? Aren’t you worried about what you read there?’ So many hedge funds were betting against its continuance. And that was open for everyone to see.”

The government awarded Carillion billions of pounds worth of contracts, including an estimated £1.3bn in contracts that were awarded after the company issued a profit warning last July.

Carillion was forced into compulsory liquidation because with an estimated £7 billion in liabilities, it had no hope of re-sale, administration or restructuring. In spite of this, many of the firm’s top bosses kept their generous bonus payments.

The liquidation also had a big knock-on effect on smaller firms, with many of those also threatened with insolvency. At the time, one accountant estimated that suppliers would receive less than 1p for every pound they are owed by the company.

‘How to Lose Seven Billion Pounds,’ the special Dispatches investigation also spoke to Flora-tec, a horticulture company that was owed around half a million pounds by Carillion when it went bust.

“They used every trick in the book to delay paying me,” said managing director Andy Bradley.

Tom Fox, Umbrella Insolvency’s licensed insolvency practitioner, said: “Carillion had its fingers in a lot of pies, and so their supplier links stretch far and wide across industries and sectors. The company’s collapse has left thousands of sub-contractors and suppliers in a tricky spot, and with their own bills to pay, I am sure that the outstanding debts have pushed some companies into insolvency.

“Earlier this year, a panel of MPs concluded that Carillion used its suppliers as a ‘line of credit’ to try and shore up its balance sheet. Companies should be careful about who they work with and treat poor payment terms with suspicion.”