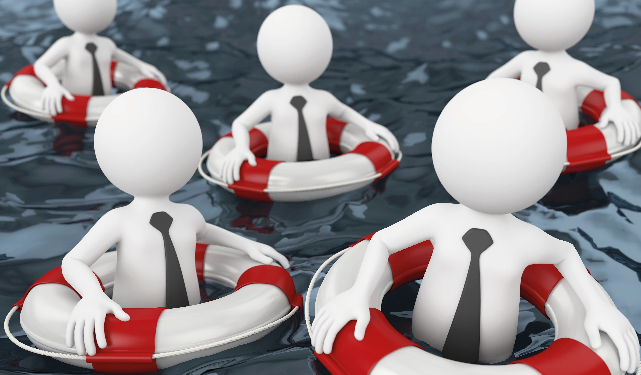 For more information about company Administration and other corporate Insolvency solutions, speak to a member of the Umbrella.uk Insolvency Team today. Call: 0800 611 8888.

The number of companies entering Administration hit a five-year peak in the first quarter of 2019 as the total number of Insolvencies topped 4,000, official figures show.

New data from the Insolvency Service shows that there were 451 Administrations in the first three months of the year, the most recorded since the first quarter of 2014.

Intensifying Brexit uncertainty and a crisis in consumer confidence helped push the total number of Administration up 21.8% compared to the final three months of 2018.

Total underlying Insolvencies, which includes Liquidations and Creditor Voluntary Arrangements as well as Administrations, also increased to 4,187 in the first three months of 2019.

This represents the second highest quarterly figures in five years.

Construction, administration and retail were among the sectors worst hit by small business Insolvencies. Companies in these sectors have been badly affected by rising staff costs in recent years. Some firms may also have faced extra costs associated with stockpiling ahead of ‘Brexit day’ in March, which has now been pushed back to October.

Mike Cherry, chairman of the Federation for Small Businesses, said: “These latest figures show the immense strain that small businesses are currently under with rising employment costs and unfair business rates as well as significant uncertainty as a result of the Brexit process.

“Both the total number of new company insolvencies as well as underlying total insolvencies have reached their highest levels since 2014, which highlights the ongoing turbulence that small firms are now up against.”

“We typically see more insolvencies in the first quarter of a new year, particularly in industries that rely heavily on having a good Christmas.

“Christmas 2018 was particularly tough for customer-facing businesses and while customer confidence consumer spending power are both low, some firms will carry on struggling.”

When a company enters Administration, it is effectively taken over by a Licensed Insolvency Practitioner that acts as an Administrator.

A company that enters Administration may be sold as a ‘going concern’, enter a Creditor’s Voluntary Liquidation or negotiate a Company Voluntary Arrangement (CVA).

For more information about company Administration and other corporate Insolvency solutions, speak to a member of the Umbrella.uk Insolvency Team today. Call: 0800 611 8888.