Four Tips to Reduce Your Spending 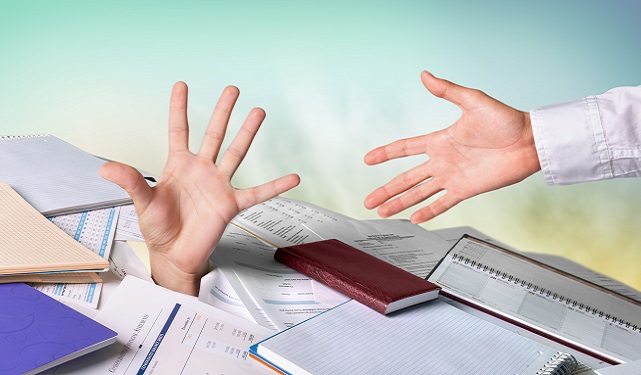 The terms of Debenhams’ CVA, which was overwhelmingly agreed by the firm’s creditors on Thursday 9th May, will see one third of the company’s 166 UK stores close.

A first raft of 22 closures will affects sites including Altrincham and Southport, resulting in the loss of 1,200 jobs across all sites. More stores are expected to close in the future and, after negotiations with landlords, Debenhams has reportedly also sought a reduction in rent at other sites.

Colliers International reports that Debenhams has categorised their stores into five groupings according to performance. The real estate consultant said that the department store chain will seek to reduce business rates in ‘materially underperforming’ (category 4) and ‘smaller, weaker retail centres’ (category 5) by around 50% in the current billing year.

Colliers International say that Hammersmith and Fulham will be the worst affected council, losing £715,729 of the £1.54m it expected to receive from Debenhams. Newcastle Upon Tyne will lose more than £543,000 and Guildford is set to lose £811,440.

Debenhams’ rate reduction comes after DIY chain Homebase managed to trim the rates at 70 of its stores by up to 90%.

“The current boom in company collapses has seen administrations up to their highest levels in five years. This trend is concentrated in retail and other high street sectors.

“Company voluntary arrangements, which allow companies to negotiate cheaper rents and lower rates while they repay creditors, are by no means the most popular type of corporate insolvency. But the number of CVAs agreed each year is growing.

“We expect to see more high street businesses attempting to bring down their running costs by entering into similar agreements with creditors. Soon, we could be in a position where more successful operators are effectively subsidising weaker firms.”

For more information about CVAs or any other corporate insolvency solution, please speak to a member of the Umbrella Insolvency team today. Call: 0800 611 8888.