Rate Increase: How it Will Affect Your Debt

Don’t be fooled by dip in corporate insolvencies 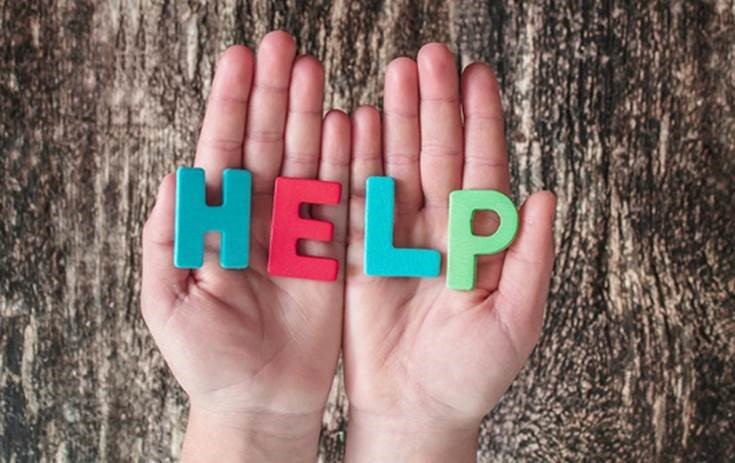 Businesses have faced a range of pressures in recent months and years. Increased costs and uncertainties about the future have forced many companies to take a financial hit.

New Government figures show that the number of company  insolvencies fell by 12.4% in the second quarter of the year compared with the first.

Evidence from the previous year, however, suggests that this could just be a temporary blip in an otherwise upward trend in the number of corporate insolvencies.

Although the number of administrations, liquidations and other types of insolvency decreased from the first quarter to the second, the second quarter statistics have risen by 12% compared with a year ago.

Overall insolvency figures routinely jump around from quarter to quarter and year to year.

Figures from the first quarter of the year are often higher as a result of decisions taken in the build-up to the new financial year.

The statistics from the Insolvency Service show that 70% of all insolvencies in the second quarter of this year were creditor voluntary liquidations (CVLs). The number of CVLs fell 0.5% compared with the first quarter, but were up 14.6% year-on-year.

The number of company voluntary arrangements (CVAs) were down 7.8% from quarter one and up 10.6% on the previous year.

If agreed by creditors, a CVA allows a company to continue trading while it repays debts over a certain period. Businesses sometimes use the agreements to cut costs – for example by closing unprofitable sites.

The statistics also broke down insolvencies by industry. Companies in the construction sector were worst hit, followed by companies in wholesale and retail trade.

Tom Fox, licensed insolvency practitioner at Umbrella.uk said: “Businesses have faced a range of pressures in recent months and years. Increased costs and uncertainties about the future have forced many companies to take a financial hit.

“A series of high profile insolvency actions in sectors like construction, retail and hospitality could still have a knock on effect on other firms in 2018.”