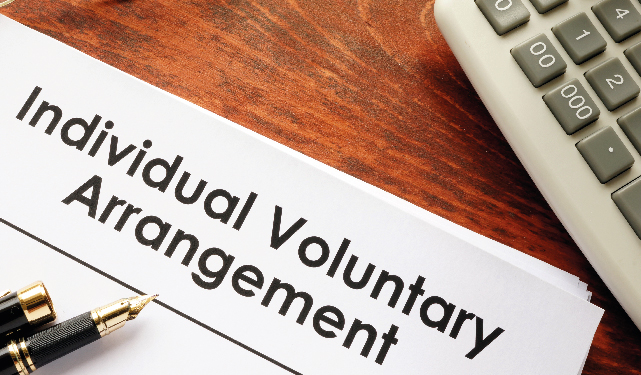 Insolvency figures from the first three months of 2019 show total number of personal Insolvencies has fallen by 8.1% from an eight year high in 2018, driven primarily by a drop in the number of Individual Voluntary Arrangements (IVAs) this year.

The number of IVAs dipped 11.4% in the first three months of 2019 compared with the record-breaking final quarter of 2018.

But personal Insolvencies are still up 16% year-on-year. The number of IVAs increased by 24% in the same period.

The number of Bankruptcies and Debt Relief Orders also fell slightly in the first quarter of 2019, compared with the previous quarter.

Tom Fox, Licensed Insolvency Practitioner at Umbrella Insolvency said: “While the number of personal Insolvencies fell slightly at the start of the year, many people are still struggling. Figures suggest that around two million people are struggling with problem debt and the picture is likely to get worse.

“With wages stagnant and the cost of living on the rise, more people are struggling to meet their monthly expenses. For many, an insolvency solution like an IVA is the only practical course of action.”

An IVA is a formal agreement between a debtor and their creditors whereby the debtor agrees to make affordable payments over a fixed time period of five or six years.

At the end of an IVA period, any remaining unsecured debt can be written off.

More than 20,000 IVAs were agreed in the first three months of 2019. To find out if an IVA would suit your personal circumstances, speak to a member of the Umbrella Insolvency debt advice team today. Call: 0800 611 8888.