Company Voluntary Arrangement vs. Administration: What’s Right For Your Business? 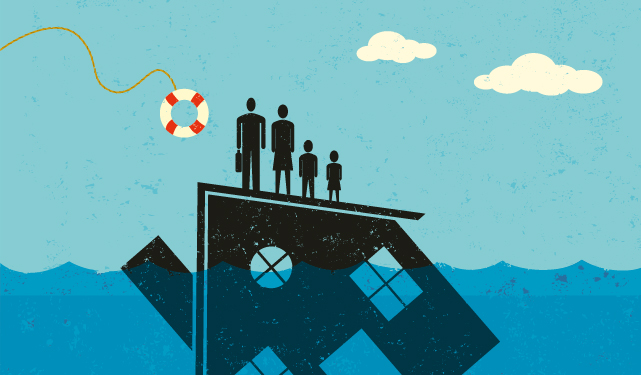 Average weekly household spending climbed to £572.60 in 2018, the highest level since 2005. But statistics from the Office for National Statistics reveal that families had to borrow more or use up savings to fuel the spending increase.

Average weekly household spending climbed to £572.60 in 2018, the highest level since 2005. But statistics from the Office for National Statistics reveal that families had to borrow more or use up savings to fuel the spending increase.

The 13 year high was £18.40 more than a year earlier, but spending in certain categories decreased.

The biggest expenditure for families was on transport. Families spent an average of £80.80 per week on getting around, which represents 14% of their total expenditure.

The next highest cost was on housing, fuel and power at £76.10 spent per week, followed by £74.60 spent on recreation and culture.

The report also found that households’ saving ratio was at its lowest point since records began in 1957, at just 3.9%.

Households were net borrowers in all quarters of 2018, meaning that they had to borrow or draw on savings to pay for the increased spending.

“Cuts in benefits and limited wage growth have reduced incomes at the same time as some basic costs have risen. The situation could get worse before it gets better. The head of the Bank of England has warned, for example, that food costs could rise by 10% following a disorderly Brexit.”

While the headline figures have increased, the data also reveals that families are spending less on dining out and clothes than they were 12 months earlier.

Digging a little deeper into the data, there are marked spending differences in different age groups and in different regions.

Average family spending was highest in London (£658.30) and the South East (£657.50). The region with the lowest average expenditure was the North East of England, where families spent more than £200 less per week than families in London (£457.50).

Licensed Insolvency Practitioner Tom Fox said: “If everyday spending is pushing you deeper into the red each month, there are options to help you reach a sustainable, debt-free future. The best thing you can do is speak to a professional adviser sooner rather than later.”