Half of British adults are ‘financially vulnerable’ 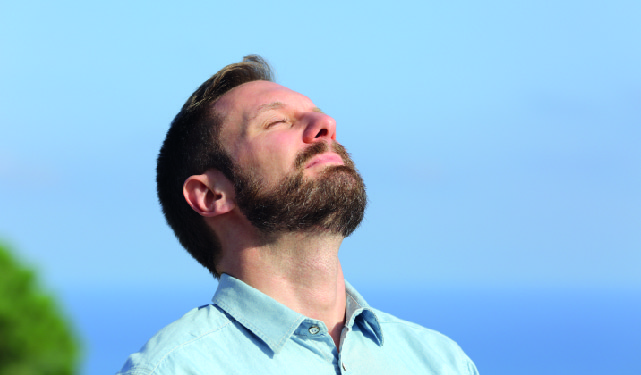 People with serious debt problems could be given up to six weeks of ‘breathing space’ under plans unveiled by the government this week.

During the six week grace period, those battling against excessive ‘problem debt’ would be exempt from further interest, charges and enforcement action.

The government believes that this ‘breathing space’ period would give people the opportunity to seek financial advice and create a debt management plan to help write-off their debts.

The government confirmed a consultation on the scheme this week and hopes to have draft legislation in place no later than 2019.

The policy enjoys support from the Conservatives and Labour with ‘breathing space’ plans appearing in both parties’ manifestos. But questions remain over how the grace period would be applied, particularly how people in problem debt should access the grace period.

“Breathing space can benefit debtors and creditors, but only if it is accessed properly. If a person doesn’t take positive action to get out of debt then there is a danger that they could finish the six week period in a worse position than where they started.

Mike O’Connor, the Chief Executive of debt charity StepChange welcomed the announcement but called for more protection from creditors throughout the debt repayment process.

“We welcome the Government’s move to fulfil its manifesto commitment. Personal debt is growing, and we know that the guarantee of protection provided within a Breathing Space scheme is crucial to helping people who are overwhelmed by debt to recover control of their finances and move on with their lives,” he said.

“The Government is asking the right sort of questions, including noting the importance that their own debts could be within any scheme. But we know from the experiences of our clients that continuous protection between the initial Breathing Space period and any statutory repayment plan is vital. Any interruption would destabilise fragile family finances and risk putting people back to square one.”

StepChange have previously called for a more comprehensive ‘breathing space’ scheme where interest and enforcement is frozen for up to one year.

Citizens Advice also welcomed the government’s commitment but said that the Financial Conduct Authority (FCA) needed to do more to stop people getting into problem debt in the first place.

If you would like more information about breathing space and debt repayment options, please contact a member of the team today. Call: 0800 611 8888.