Council tax bills set to skyrocket across the country

Boardroom bans for BHS directors, but not Phillip Green 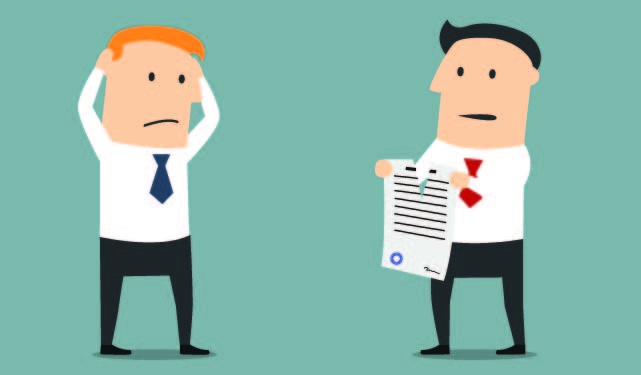 New research shows that HMRC is clamping down on businesses that don’t pay their taxes, as the number of winding up petitions brought to small businesses hits a five year high.

Figures compiled by Funding Options show that in 2017, there was a 21% increase in the number of these petitions brought by HMRC.

What happens if HMRC issues a winding up petition?

If the taxman issues you with a winding up petition, it is important that you speak to HMRC straight away and try to come to an arrangement to pay off the outstanding debts.

He urged the taxman to cut entrepreneurs some slack.

“HMRC should cut businesses more slack or risk making the post-Brexit environment for small businesses even worse,” he said.

“Despite reassurances it is still very difficult for businesses to get HMRC to give them ‘time to pay.’”

How to deal with HMRC debts

Umbrella Accountant’s Licensed Insolvency Practitioner Thomas Fox has some advice for how your business should deal with HMRC debts.

“If your company owes money to HMRC, these debts should be dealt with as a priority,” he said.

He continued: “If a winding up petition is issued, and you continue to ignore this then the company’s bank account will soon be frozen meaning that the company will find it very difficult to continue trading.”

“In certain circumstances, such as if a large outstanding invoice is affecting cash flow, HMRC may be willing to give you some leeway if you contact them. If there are no mitigating circumstances, and HMRC are unwilling to agree a repayment plan in respect of the HMRC debt, then it is worth talking to a Licensed Insolvency Practitioner about the options that are open to you.”

If you are struggling with high levels of personal or business debt, speak to a member of Umbrella.uk debt advice team today. Call: 0800 611 8888.