Thousands of self-employed workers with £10,000+ debts 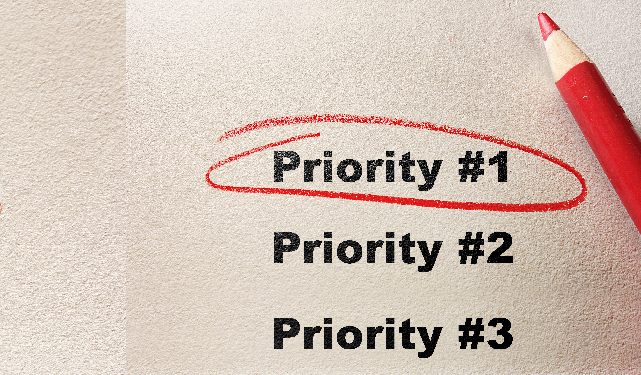 Buried deep in the Chancellor’s recent Budget was a new measure that gives HMRC priority over other creditors when claiming money back from an insolvent business.

Buried deep in the Chancellor’s recent Budget was a new measure that gives HMRC priority over other creditors when claiming money back from an insolvent business.

The move will reinstate HMRC as a ‘preferred creditor,’ while currently it is on a par with other unsecured creditors.

But the rule change will only apply to taxes that are collected and held by the business from other taxpayers.

When a business collects income tax, employee NICs and other taxes like VAT, it holds onto the money briefly before paying it to HMRC.

If a business becomes insolvent while it is still holding onto these funds then they would normally be distributed between all creditors. But from April 2020, HMRC will claim these taxes before unsecured creditors get a sniff.

The Treasury says that the change will mean an extra £185m in taxes reach the government each year.

The rules will remain unchanged for other taxes owed by businesses such as corporation tax and employer NICs.

Some interest groups claim that the change will hurt small businesses and other creditors by pushing them further down the insolvency payment pecking order.

They argue that other creditors will get less from insolvency proceedings and, because of the increased risk, may find it more expensive to borrow.

The enhanced creditor status for HMRC could also make them more aggressive with enforcement actions.

Every customer has to pay tax, so HMRC is one of the biggest creditors in the UK. When you run a business, it can be tempting to pay suppliers first, as this may be the only way that you can continue trading.

But you shouldn’t forget about paying HMRC.

The tax authority has a number of powers to collect unpaid taxes. They can apply fines to unpaid debts, use bailiffs to seize company assets and use winding-up petitions to close down your business.

Umbrella Insolvency’s Licensed Insolvency Practitioner Tom Fox said: “The number of insolvencies is on the rise and high-profile insolvencies like Carillion can have a serious knock-on effect on other businesses.

“When a large company goes out of business, other companies that are owed money will soon get a smaller slice of the pie, with potentially disastrous consequences for the smallest firms.”

For more information on personal or business debt management speak to a member of the team today. Call: 0800 611 8888 or visit www.umbrella.uk