Banks to strip back consumer lending 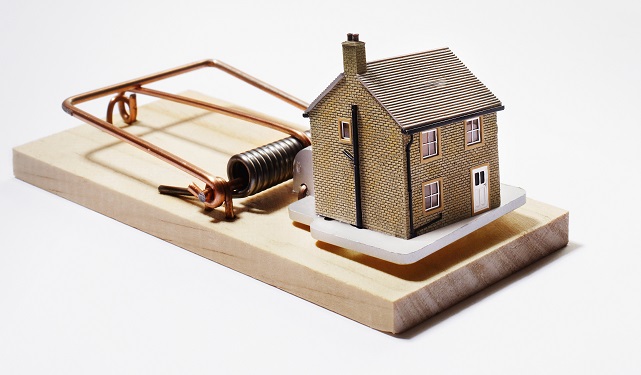 The International Monetary Fund (IMF) has warned governments around the world about the impact of fuelling growth with debt-driven consumer spending.

They say that after initially supporting economic growth, consumer debt begins to weigh down an economy when growth is driven by debt.

The IMF’s report, released ahead of their annual meeting, said: “An increase in the household debt-to-GDP ratio is typically associated with higher economic growth and lower unemployment, but the effects are reversed in three to five years.

“Moreover, higher growth in household debt is associated with a greater probability of banking crises.”

The report comes after a series of warning about high levels of personal debt in the UK.

Debt charity StepChange, meanwhile, released data showing that over 40% of its clients were falling behind on payments in the first half of 2017.

They also said that 6.5 million Brits have used credit to pay for necessities like food.

One of the report authors, Nick Valckx, said: “Debt greases the wheels of the economy. It allows individuals to make big investments today – like buying a house or going to college – by pledging some of their future earnings.

“That’s all fine in theory. But as the global financial crisis showed, rapid growth in household debt – especially mortgages – can be dangerous.”

The IMF focuses on the mortgage market because it says this is where the most risk lies. The market for mortgage borrowing is ten times the size of the consumer debt market in the UK.

A sudden rise in interest rates or uptick in unemployment could be particularly damaging in the UK, because there is a high share of homeownership and a high proportion of homeowners have floating-rate mortgages.

Higher mortgage repayments can also make it more difficult for homeowners to pay back other debts in full and on time.

Mortgage debt has risen steadily since 2008, but the number of borrowers has got smaller as more homeowners pay off their debts and first-time buyers find it difficult to enter the market.

The report suggests that household debt can be reduced by new rules to moderate borrowing, such as higher down payments being required and new rules about what proportion of household income can be spent on debt.

Following warnings from the Bank of England, the rise in consumer debt has slowed down in the second half of 2017.