Avoiding debt in the school holidays 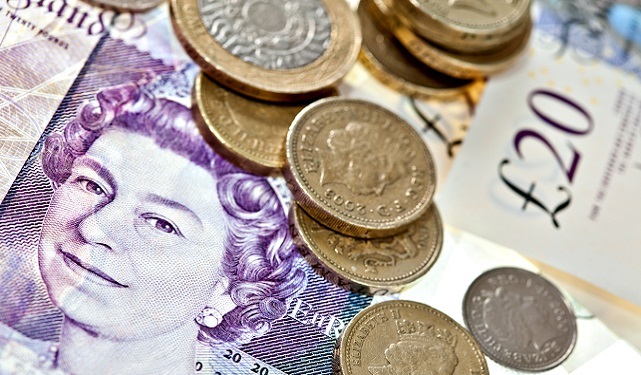 Figures on inflation released this week defied analyst expectations and fell for the first time since October 2016.

Analysts expected the consumer price index, which is used to measure inflation, to remain at its four year high of 2.9 per cent. The fall to 2.6 per cent shows that prices are rising more slowly. But they are still increasing faster than average incomes, leaving some families in a dangerous financial position.

The fall is largely being attributed to lower petrol and diesel prices, which fell for the fourth month in a row in June.
UK inflation has been rising steadily since the referendum on EU membership in June 2016.

One of the biggest factors since then has been the increase in the cost of imported goods, due to the fall in the value of the pound.
Even with June’s fall, however, price increases still outstrip average wage growth, which stands at 2 per cent without bonuses.
When prices rise faster than incomes it leaves people with less disposable income, making them poorer in real terms.

This is a real concern for the Bank of England. Last month the Bank’s governor Mark Carney said that “anaemic” wage growth was one of the reasons why he would not support a rise in interest rates.

Furthermore, many analysts are warning that the slowing rate of inflation could just be a temporary phenomenon.

Oil prices, which are important for determining the price you pay at the pumps, are volatile and could bounce back before the end of the year. This would lead to an increase in the consumer prices index and make everyday life less affordable.

Rising prices and slow growing wages were partly to blame for Britain’s burgeoning pile of personal debt. Last month, the Bank of England’s Financial Policy Committee drew attention to rising consumer credit as one of the “pockets of risk” facing the UK financial sector.

The amount of consumer credit totalled up on credit cards, personal loans, overdrafts and car finance deals increased by 10.3 per cent in the year to May 2017.

The Bank of England warned in particular about a number of highly indebted households, who would struggle to afford repayments if prices were increased an incomes were squeezed.

Umbrella Insolvency offers a range of debt solutions to individuals and businesses. To discuss your options with a qualified debt professional call: 0800 611 8888 or visit www.umbrella.uk