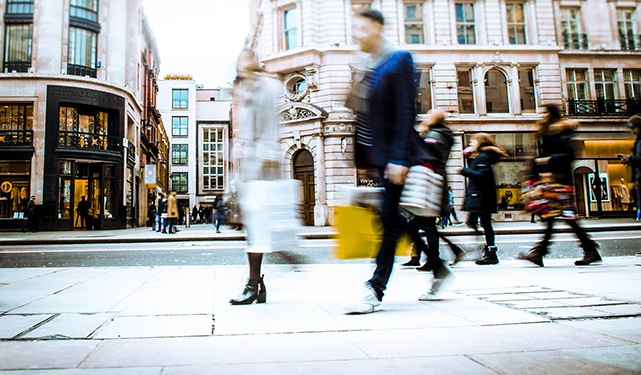 Landlords are fighting back against high street Company Voluntary Arrangements (CVAs), that allow retail and restaurant businesses to close stores and reduce rents.

The CVA process was designed to help struggling companies avoid permanent insolvencies, but there is a growing sense among landlords that some high street chains are using the insolvency mechanism to close unprofitable sites and reduce rents, even if they aren’t in serious financial trouble.

Over the last few months, businesses pursuing a CVA have faced stiffer resistance from landlords.

Sir Phillip Green’s Arcadia retail group, for example, which includes high street stalwarts like Topshop, Topman, Dorothy Perkins and Burton, only managed to pass a CVA because creditors demanded a 20% stake in the group.

This was not enough for some landlords like Intu, the Trafford Centre owner which voted against the plan.

The Arcadia CVA was also opposed by New York property giant Vornado, which has mounted a legal challenge against the Topshop and Topman CVAs.

Landlords have also taken a hardline with Monsoon Accessorize’s CVA attempt. Landlords initially demanded a 30% stake in the company and eventually accepted a counter offer that could see them receive up to £10m if the company trades profitably in the future.

Tom Fox, Licensed Insolvency Practitioner at Umbrella Insolvency, said: “Retail CVAs have become more prevalent in recent years, but the fact that landlords are flexing their muscles also reflects the changing nature of some of these deals.

“We are seeing more CVAs used as a precursor to a fresh injection of capital, which in turn gives the retail chains more chance of survival. In these circumstances, landlords have proved willing to gamble, trading off lower rents now for the chance of an increased share price in the long term.

“For their part, many retailers see this as a good deal. But it could end up biting them in the future because the real estate and retail businesses are very different.”

A CVA is an agreement that an insolvent company can make with their creditors to repay debts over a fixed period. If a significant majority of creditors agree to the deal, then the limited company can carry on trading.

As part of the CVA process, chains can often negotiate rent reductions and store closures to make future trading more viable. Creditors and other landlords are often willing to agree to these terms because alternative insolvency actions often mean that they get less.

For more information about Company Voluntary Arrangements and other types of company insolvency solutions, speak to a member of the team today. Call: 0800 611 8888.