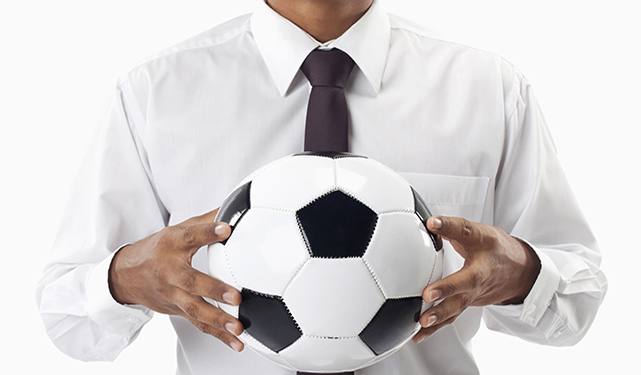 League Two side Macclesfield Town settled some outstanding debts and agreed repayment terms with another creditor to avoid a legal order that would have forced the club into Liquidation.

The Cheshire club has been given more time to repay other outstanding debts.

Hours earlier, Bolton Wanderers narrowly avoided a winding up order after it emerged that the club’s owner had agreed terms with a buyer that would pay off their debts.

The Championship side were given a two week adjournment to complete the takeover and clear a £1.2m tax debt to avoid a winding up order, which would leave them facing Administration and a 12-point deduction next season.

Macclesfield Town, which appointed Sol Campbell as manager in November, has struggled on and off the pitch this season.

After winning promotion to the EFL last year, the club currently sits 23rd in the table, three points from safety. And reports suggest that they have struggled to pay player wages in recent months.

Some members of the Macclesfield squad did not receive their wages on time in January and some players were reportedly paid part or none of their wages in February.

Tom Fox, Licensed Insolvency Practitioner at Umbrella Insolvency said: “Both clubs seem to have achieved a last minute escape from Insolvency. But it doesn’t mean that their problems will go away.

“Macclesfield Town have been given more time to clear the rest of their debts. But if reports about them struggling to pay player wages are true, then they may have just delayed their problems.

“Bolton appear to be in a stronger position. If the buyout goes ahead and the new owner clears their debts then they would be odds-on to avoid Administration.

“In many ways, football clubs aren’t like other businesses. Sometimes, local business owners will take over a struggling team out of a love for the game or to support the area, as was the case with Accrington Stanley owner Andy Holt.

“In other cases, fans will buy a club through a supporters’ trust. You can see this with Wycombe Wanderers, Portsmouth, AFC Wimbledon and Exeter.”