Coronavirus: Households will rack up £6bn in debt 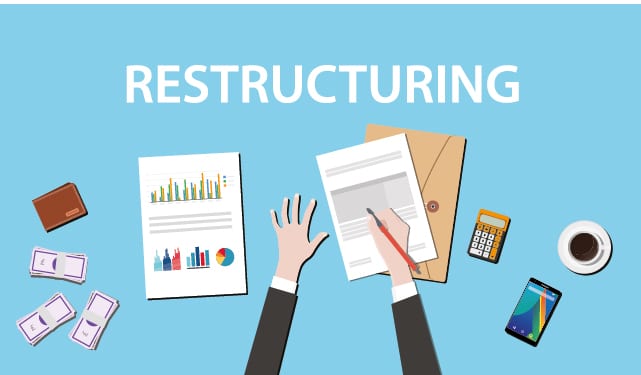 Major restructuring projects in several restaurant and retail groups is expected to cost 3,600 jobs in the UK.

The Restaurant Group, which owns Frankie and Benny’s will be responsible for up to 3,000 job losses after confirming plans to shut 125 sites.

Monsoon Accessorize has announced a further 545 job losses and the closure of 35 shops. Fashion chain Quiz, meanwhile, has put stores into Administration because they aren’t financially viable – costing 93 jobs.

The Restaurant Group said closures would mainly affect its Frankie and Benny’s restaurants, but other chains like Garfunkel’s and Chiquito will also be affected. Monsoon Accessorize said that its current structure was unviable after lockdown and has been placed into Administration.

Tom Fox, Licensed Insolvency Practitioner at Umbrella Insolvency, said: “It’s no surprise that retail, hospitality and travel businesses are among the worst affected by lockdown and the pandemic.

“Whilst sales and revenues have dried up, they still have the same costs to pay every month. And high street chains like Frankie and Benny’s and Monsoon are not immune to the challenges. These job losses aren’t the first restructuring casualties of lockdown and they almost certainly won’t be the last.

“Businesses that think they will struggle to survive in a leaner post-lockdown retail environment should seek professional advice as soon as possible.”

The Restaurant Group is attempting to restructure part of its business through a Company Voluntary Arrangement (CVA).

This procedure allows insolvent businesses to repay creditors over a fixed period. If creditors agree, the business can continue trading and may be able to negotiate more favourable terms from creditors – such as reduced rents.

The Restaurant Group says that it will attempt to renegotiate rents and terms on a further 85 sites.

For more information about CVAs and other types of company insolvency, speak to a member of the Umbrella.UK insolvency team today. Call: 0800 611 8888.