Why Now is the Perfect Time to Get a Pay Rise 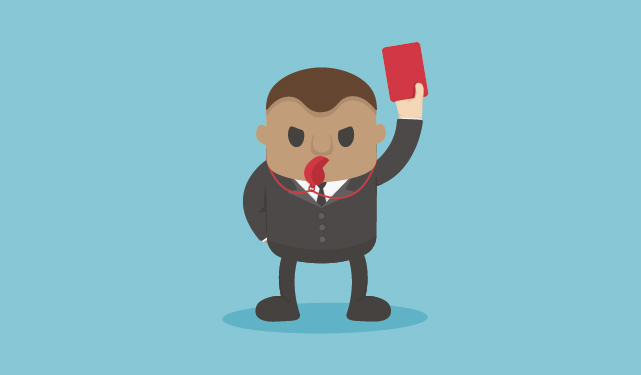 A seven-year disqualification handed to a Manchester charity CEO should serve as a warning to other non-profit bosses that enter into contracts with unachievable targets.

A seven-year disqualification handed to a Manchester charity CEO should serve as a warning to other non-profit bosses that enter into contracts with unachievable targets.

70-year-old Ian Wardle from Bolton was the CEO and de facto director of the Lifeline Project, a registered charity that provided drug and rehabilitation services to more than 80,000 people in England and Scotland.

The charity, which employed 1,300 people across 90 sites in the UK, called in insolvency practitioners in 2017 after a £1.4 million financial shortfall left it unable to pay its debts.

In 2018, the charity was placed into voluntary liquidation by administrators. A follow up Insolvency Service investigation found that the charity had entered into three Payments by Results contracts with local authorities.

These contracts are typical in health services, but the Insolvency Service ruled that Ian Wardle had failed to perform due diligence and hadn’t realised that the targets set were unreasonable.

His disqualification means that he is banned from directly or indirectly becoming involved in the promotion, formation or management of a company for seven years.

Robert Clarke, Chief Investigator for the Insolvency Service, said: “This case highlights the damage an irresponsible director can do even to longstanding charities and businesses that have served their communities well for decades.

“The lengthy disqualification is a warning to other directors who handle charitable funds that the Insolvency Service stands ready to take action to prevent the infliction of further damage to the charity sector.”

Tom Fox, Licensed Insolvency Practitioner at Umbrella Insolvency said: “Good governance is crucial to the smooth running of a charity. In recent years, the shock failure of several charities including Kids Company in 2015 and 4Children in 2016 highlights the impact that financial mismanagement can have on the most vulnerable in society.”

For more information on insolvency solutions for charities, speak to a member of our corporate debt advice team today. Call: 0800 611 8888.