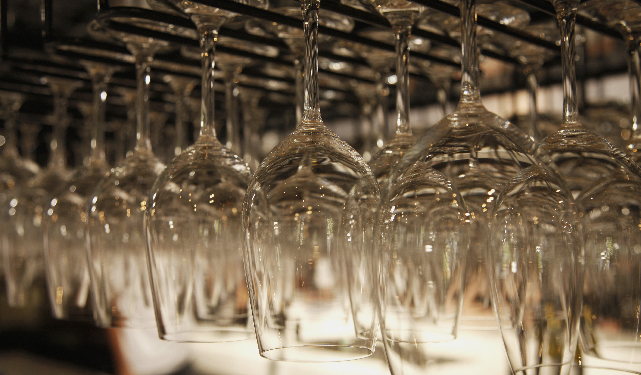 The parent company of two of Manchester and Cheshire’s best-loved chain restaurants is pursuing a Company Voluntary Arrangement (CVA) that puts eateries and jobs at risk.

Giraffe restaurants in the Trafford Centre and Manchester Airport could close as part of the CVA, as well as a Giraffe site and an Ed’s Easy Diner at the Cheshire Oaks retail park in Ellesmere Port.

Under the proposed CVA, which was drafted with the help of an Insolvency Practitioner, 27 of the 87 Giraffe and Ed’s Easy Diner restaurants could close.

Boparan Restaurant Group (BRG), the parent company of the two restaurant chains, said that the move would put more than 300 jobs at risk across the UK.

Tom Crowley, chief executive of BRG, said: “We have been examining options for the two brands for some time and the CVA is the only option to protect the company.

“The combination of increasing costs and over-supply of restaurants in the sector and a softening of consumer demand have all contributed to the challenges both these brands face.”

The two chains were merged into a single entity called Giraffe Concepts.

The new company did boost like-for-like sales and saw an increase in revenue, but it took a battering from market forces and lost money last year.

Insolvency Practitioners were brought in at the start of February and  recommended closing 27 branches with a CVA.

A CVA is a legal arrangement whereby an insolvent company will repay creditors over a fixed period. If creditors agree to the deal,  then the limited company can continue trading while it repays its debts.

If creditors are to approve a CVA, they need to be assured that the business is viable and the repayment terms are realistic. Often, this means that a company will need to close some unprofitable sites or negotiate rents if it is to continue trading.

Competition, rising cost pressures and falling demand have had a dramatic impact on the casual dining sector in the last few years.

The CVA deal for Giraffe and Ed’s Easy Diner will need to be approved by company shareholders before it goes to the company’s creditors to be accepted.

For more information about CVAs, speak to a Corporate Insolvency Practitioner today. Call: 0800 611 8888.