How to ask lenders for ‘breathing space’ 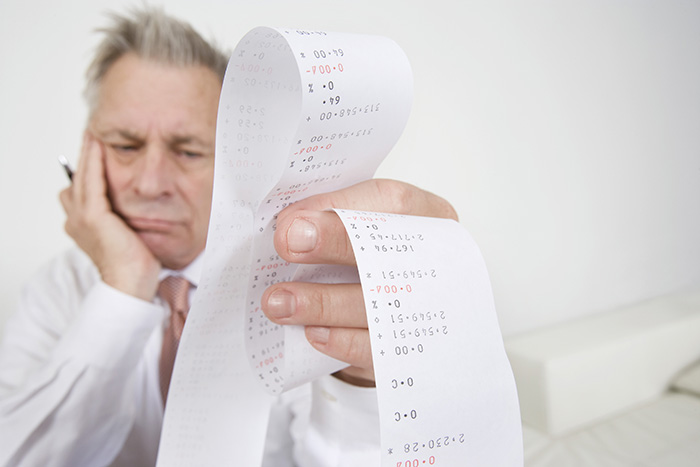 British insurer and pension fund manager Prudential have completed a study showing that one in four Brits retiring this year will have outstanding debts.

Mortgages, particularly interest only mortgages – many of which will mature in 2017 and 2018, and credit cards made up two retiree debts.

Housing is a key part of the problem for retirees. The proportion of retired debtors who are still paying off their mortgage increased from 33% last year to 38% this year.

The Guardian reports that the news comes after “a study by the Financial Conduct Authority (FCA)… found that 2017-18 would be the first of three ‘peak periods’ when large numbers of interest-only mortgages would mature.”

The same FCA study found that almost half of people with interest-only home loans may not have enough money to pay back the loan when it matures.

This could result in hundreds of thousands more retirees paying back loans well into old age.

Credit card debt is another problem for this year’s set of retirees, affecting more than half of all those who have debt in retirement.

Prudential said that most retirees with debts that they expected to clear would need more than three years to pay them off. The average monthly repayment amount would be £230 a month, a sizeable portion of any pension payments.

One in six expected their debts to take more than seven years to pay off while one in 14 worried that they would never clear the money that they owed.

Get control of your finances before you reach retirement age

Thomas Fox, Licensed Insolvency Practitioner at Umbrella Accountants, thinks this should be a wake-up call to anyone approaching retirement age.

He said: “Paying off debt will become a lot harder once you’ve stopped working. Anyone seeking a comfortable retirement should try to get a handle on their debts well before they get to a pensionable age.

“If it looks like there’s no reasonable way that you can pay back your debts before retirement then you need to get help now. Speak to a debt counsellor for advice or contact us to find out what options are available to tackle your debt situation.”

For more information on the different debt solutions available to you, please get in touch with Umbrella. Call Freephone 0800 611 888 and speak with one of our experienced advisers today.