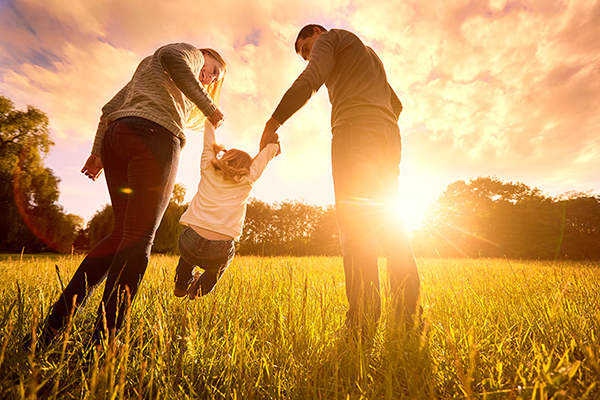 MPs have intensified calls for the government to introduce a statutory ‘Breathing Space’ scheme to help families and individuals struggling with debt.

The proposal that already enjoys the support of several MPs would see individuals who are willing to seek debt advice get 12 months of legal protection from creditors.

Similar to the protections enjoyed under an IVA scheme, creditors would be banned from contacting debtors or chasing up debts.

The scheme, which is also supported by debt charity StepChange and The Children’s Society, would give people ‘space to get back on their feet’ and tackle debts with less strain on mental and physical wellbeing.

The scheme has been introduced to parliament by Conservative MP Kelly Tolhurst who drafted a private members bill.

In a post on Conservative Home she focused on the impact of debt on families and children.

She said: “Analysis from The Children’s Society has revealed that children in low-income families with multiple debts are at far higher risk of suffering from mental health problems than equivalent families with smaller numbers of types of debt. Their findings also show that almost a quarter of children in debt-ridden families – equivalent to more than 500,000 children – are unhappy with their lives.”

“This means that children living in families struggling with debt are five times more likely to be unhappy than those in families without debt troubles, putting them at greater risk of developing mental health problems later in life.”

Labour MP Yvonne Fovargue, who chairs the all-party group on personal debt in Westminster said: “Total household debt has now risen to record levels. While prices are rising, earnings are still below where they were before the financial crash and people are struggling to make ends meet.

“A statutory Breathing Space scheme is therefore vital if we are to prevent thousands of people from falling into a downward spiral of increasing debt.”

Will the bill pass?

Traditionally, private members bills, which are introduced by backbench MPs rather than the government, have a high likelihood of failure.

But some do pass, particularly if they are get endorsement from ministers.

This bill has already won widespread support from MPs across different parties, including from the Work and Pensions Select Committee and the all-party group on Debt and Personal Finance.

What is breathing space?

If you are struggling to pay back one or multiple debts, then you may be receiving phone calls and letters from creditors chasing you to pay back money.

This can be a very stressful experience, particularly when creditors deploy more aggressive techniques to scare you into paying back your debts.

Breathing space means that creditors will stop contacting you for a set period of time, giving you space to speak to a debt advisor and work out how you are going to deal with your debt.

The statutory scheme put before parliament would block creditors from contacting your for 12 months. However, most creditors will agree to stop contacting you for at least 30 days if you contact them and can show that you are seeking help to repay your debts.

Tom Fox, licensed insolvency practitioner at Umbrella Accountants said: “Debt can have an enormous impact on mental health and wellbeing and that’s why breathing space is so important.

“If you have serious financial problems, and feel like you are drowning in phone calls and letters, then an IVA may provide you with the relief that you need from creditors. Part of the terms of an IVA agreement is that creditors can’t chase you for any debts covered by the IVA or contact you directly. If an IVA is right for your situation, then it can help you get on with your life while taking positive steps to solve your debt problem.”

For more information on the different debt solutions available to you, please get in touch with Umbrella. Call Freephone 0800 611 888 and speak with one of our experienced advisers today.