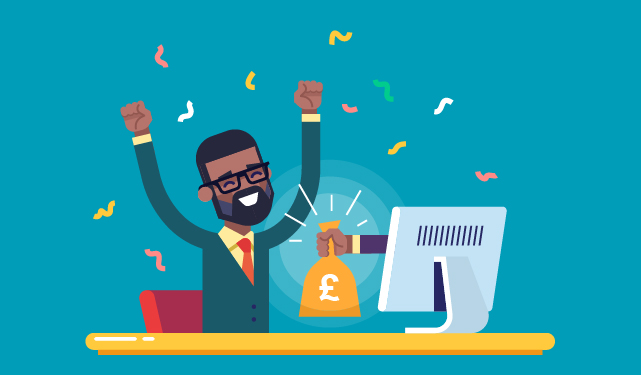 The chancellor has promised fresh action to combat late payments to small firms.

The Federation of Small Businesses (FSB) estimates that 37% of small businesses have run into cashflow difficulties because of late payments.

The FSB also claims that if all payments were made on time, 50,000 more businesses could be kept open each year and the UK economy would receive a £2.5 billion boost.

In his Spring Statement, the Chancellor told MPs that company audit committees would be required to report late payment practice in the annual report and accounts.

It’s the latest in a list of government policies designed to tackle the late payments issue.

Paul Uppal was appointed as Small Business Commissioner to act as a figurehead on the issue. The government has also forced large UK companies to publish information on their payment policies, practices and performance twice yearly.

Mike Cherry, Chairman of the FSB, praised the new initiative. He said: “The end of late payments could finally be in sight. It can’t come soon enough, to bolster small businesses at a time when they are in great need of support and a lift in confidence.”

In a Spring Statement that was light on big policy announcements, the late payments crackdown was one of a few measures to benefit small businesses.

The Chancellor also announced that the government would take a ‘light touch approach’ to firms that failed to fulfill their responsibilities under the Making Tax Digital for VAT rules that take effect from April 6.

A previously announced £700m package to help SMEs invest in apprenticeships was also brought forward. It will be available from this month.

Tom Fox, Licensed Insolvency Practitioner at Umbrella Insolvency, said: “Late payments is a challenge for many small businesses. Many suffer cashflow problems, some are forced into debt and, in the worst cases, businesses can fail.

“The late payments crisis has been described as a cultural problem in some of the biggest firms. Forcing businesses to publish late payment practices in their annual reports will make late payment issues more visible, but senior leaders in these big companies still need to show some willingness to act on the issue.”