450,000 fall into housing debt because of pandemic 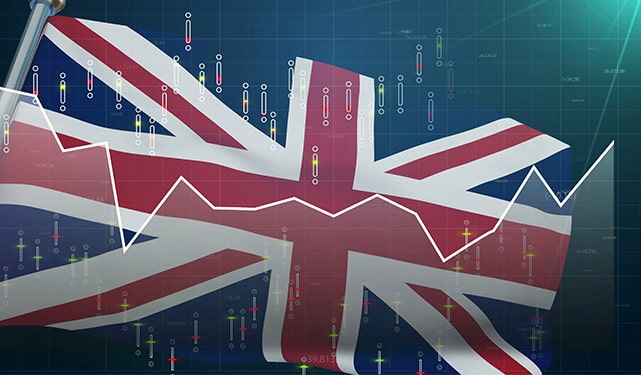 The number of companies listed on the UK stock market at risk of insolvency has doubled in the last 12 months according to an analysis of profit warnings by EY.

Coronavirus restrictions contributed to a surge in the number of UK-listed companies issuing three or more profit warnings in a 12-month period.

Announcing this many consecutive profit warnings can spell trouble for big businesses, with one-in-five typically entering administration within 12 months of the third warning.

Alan Hudson, EY-Parthenon Partner and UK&I Turnaround and Restructuring Strategy Leader, said: “Many UK businesses have been treading on thin ice for months with government support propping them up. While there is speculation these measures could be extended until the summer, the countdown has started, and in weeks or months we’ll find out how many companies can keep their head above water.”

UK listed companies issued a total of 583 profit warnings in 2020, the highest total recorded by EY in 21 years of research. The next highest profit warning record was 506 recorded in 201.

However, while 2020 brought numerous profit warnings, the number of corporate insolvencies was very low.

Mr Hudson added: “The record-breaking levels of profit warnings, particularly from the first half of the year, are at odds with the significantly low number of corporate insolvencies. Insolvencies in the UK haven’t been dodged, they’ve been deferred and we’re likely to see an influx of these from spring onwards.”

EY’s research into stock market listed companies comes shortly after research from the Office for National Statistics showed that 15% of UK businesses – a total of around 900,000 – are at risk of permanent closure before the start of April.

Tom Fox, Licensed Insolvency Practitioner at Umbrella Insolvency said: “At this stage, it’s unclear whether government support which has been keeping businesses afloat since the start of the coronavirus pandemic will be continued into the summer. If it isn’t then the floodgates could open on a wave of insolvencies.

“Troubling times are ahead for all UK businesses, great and small. This year could fundamentally reshape the business landscape in the UK.”