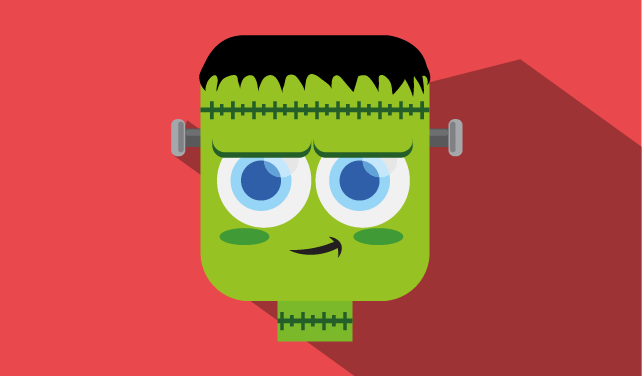 More than one-in-ten (11%) UK firms are only paying the interest on their debt, rather than the debt itself, which is one sign of a ‘zombie business’ according to restructuring trade body R3.

Zombie businesses – companies that can cling to life because of low interest rates but otherwise would be unviable – are often linked to lower levels of productivity because they do not have available capital to invest in new operations, products or services.

Zombie firms can also hinder an economy because investment that’s tied up in the companies is often denied to smaller, nimbler companies.

Based on a survey of 1,200 companies, R3’s research found signs of more widespread business struggles.

One in six (16%) businesses are having to negotiate payment terms with creditors and 12% are struggling to pay debts on the due date. Perhaps most worryingly, 8% reported that they would be unable to repay their debts if interest rates were to increase by a small amount.

President of R3 Stuart Frith said: “Tougher trading conditions and much uncertainty over the future of the economy have contributed to a significant chunk of UK businesses finding themselves stuck in ‘zombie business’ mode.

“These businesses are capable of ticking along, but growth and increased productivity improvements are out of their reach for the time being. On the one hand, this means thousands of businesses are stuck in a position where they’ll struggle to deal with external shocks. This presents a problem if they all were to become insolvent at the same time. On the other hand, you have a significant proportion of businesses which are tying up investment and staff which could be used by more productive companies elsewhere in the economy.”

Mr Frith said that the outlook for these zombie companies is mixed. Some will be able to restructure or find new investment to grow while others will have no choice but to file for insolvency.

Tom Fox, Umbrella Insolvency’s Licensed Insolvency Practitioner said: “The coming year poses a number of challenges for so-called zombie businesses. From uncertainties arising due to Brexit to the potential for further interest rate increases, the future is far from secure for interest-only paying firms.

“Fortunately, these businesses do have options to restructure their debts by working with companies like Umbrella Insolvency.”

To learn more about Umbrella Insolvency’s range of corporate insolvency solutions, speak to a member of the team today. Call: 0800 611 8888.