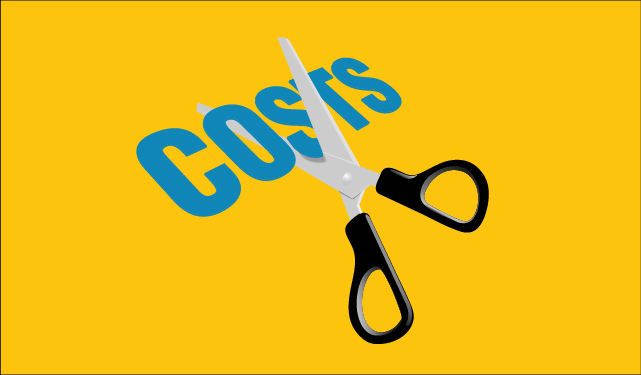 Umbrella Insolvency’s Licensed Insolvency Practitioner Tom Fox said: “Along with casual dining and some other sectors, retail is likely to face another tough year in 2019. Uncertain customers chose not to splash out this Christmas at a time when retailers are still struggling to come to terms with rising costs.

The Telegraph reports that the chain, which has outlets across Greater Manchester, is considering a CVA that would allow it to close down some of its UK stores.

The chain has a store on Water Lane in Wilmslow, as well as shops in Altrincham, Manchester Airport, the Trafford Centre and the Arndale.

Paperchase and advisers KPMG have so far not provided comment, but accounts filed at Companies House last year show that Paperchase made a pre-tax loss of £6.3 million in the fiscal year ending February 2018.

Total sales did increase for Paperchase by 5.6%, but this was driven by a 29.5% increase in online sales and a 12.8% boost to international sales. The chain’s physical UK stores are struggling with a lack of footfall and low earnings.

Paperchase had its credit insurance reduced in September as insurers sought to limit their exposure to the struggling chain.

And it isn’t just Paperchase grappling to survive. Ongoing problems in the retail sector were exposed again last month, with the British Retail Consortium calling it the worst Christmas in a decade.

While some cheaper retailers including Aldi, Lidl, Morrisons and Tesco performed well over Christmas, others chains like Debehams, Marks and Spencer and Mothercare all saw like-for-like dips in sales.

Marks and Spencer recently announced a new wave of proposed store closures, including sites in Northwich and Buxton. The department store has not pursued a CVA, but plans to shut more than 100 stores by 2020.

Debenhams has publicly said that it will close 50 stores over the next three to five years and executives is reportedly considering a CVA plan to reduce operating costs.

A CVA is an insolvency solution that companies can use to repay creditors over a fixed period. If it is agreed by 75% of creditors, then a company can continue trading while repaying its debts.

It has a number of advantages for businesses that are struggling with debt, but are fundamentally still viable. One key advantage is that companies have the opportunity to restructure and reduce outgoings by, for example, ending leases and employment contracts early.

Umbrella Insolvency’s Licensed Insolvency Practitioner Tom Fox said: “Along with casual dining and some other sectors, retail is likely to face another tough year in 2019. Uncertain customers chose not to splash out this Christmas at a time when retailers are still struggling to come to terms with rising costs.

“A CVA remains one of the most popular company insolvency solutions, allowing them to restructure and pay off debts while also enjoying protection from aggressive creditors.”