Personal Bankruptcies By Lenders Up 16% 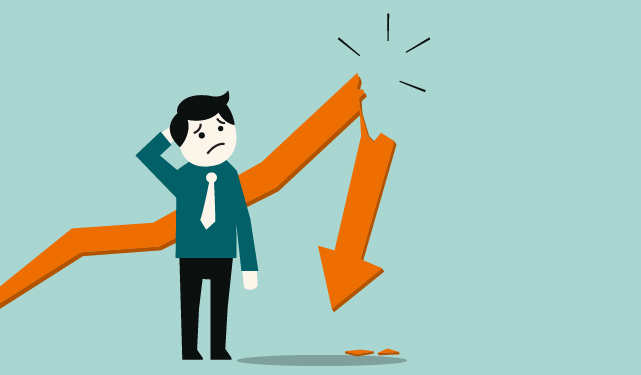 New figures released by the Insolvency Service reveal that lenders are taking tougher action on people with problem debt.

Figures show that the number of creditor-petitioned bankruptcies, a process by which lenders can force individuals into bankruptcy, has increased 16% year-on-year.

The number of Debt Relief Orders (DROs), which are open to people on a low income, also increased. But statistics show that the total number of insolvencies has dipped. This is due to fewer people using Individual Voluntary Arrangements (IVAs).

HMRC, banks and other lenders will typically use this procedure when a lender believes that a debtor has property that can be sold to pay back a debt, if they suspect foul play or if they want to stop a person applying for more credit in the future.

Before a creditor can apply to make a person bankrupt, they have to show that they have tried certain methods to recover the debt. This normally means that they will issue a statutory demand, or try to enforce a court judgement.

If a creditor has tried one of these methods and failed then they can send a bankruptcy petition to a court, which will then make a ruling on the case.

Bankruptcy is usually seen as a last resort for people with very serious debts. Individuals can declare bankruptcy voluntarily, but other ‘softer’ insolvency actions such as an IVA are often more desirable.

Sometimes described as ‘bankruptcy-lite’, an IVA is a formal agreement between a person and their unsecured creditors to make affordable monthly payments over a period of five years in most cases.

Under an IVA, homeowners can usually keep their home and at the end of the IVA period, any remaining unsecured debt is written off.

Tom Fox, Licensed Insolvency Practitioner at Umbrella Insolvency said: “It’s good to see the total number of insolvencies falling, but the rise in creditor-petitioned bankruptcies is concerning, because this can be seen as an indicator of more serious debt problems.

“The increase in creditor-petitioned bankruptcies also shows that lenders are getting tougher with debt collection. Anyone that is concerned with rising debt should see this as a wake up call to get help.”