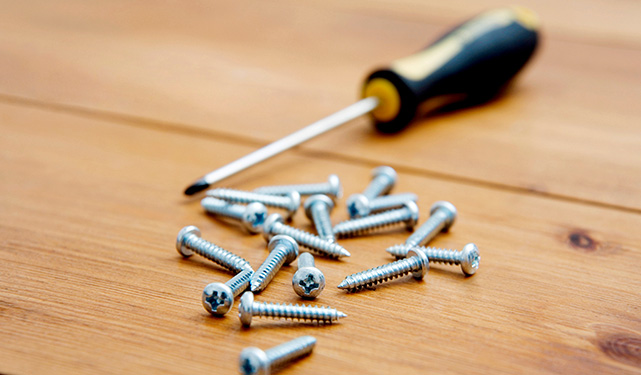 More than 50 British retailers have called on the government to fix the ‘broken’ business rates system.

More than 50 British retailers have called on the government to fix the ‘broken’ business rates system.

The group, which includes high street stalwarts like Marks and Spencer, Sainsburys and Asda, sent a letter to chancellor Sajid Javid urging him to freeze increases to the property-based tax among other demands.

Helen Dickinson, Chief Executive of the British Retail Consortium (BRC), which co-ordinated the letter, said that the government should “reform the broken business rates system which holds back investment, threatens jobs and harms our high streets”.

The BRC says that one-tenth of all high street shops are currently vacant – the highest level since 2015. Many bricks and mortar retailers have closed down while others have used an insolvency mechanism called a CVA to shut down non-profitable sites. With the economy on the brink of recession, the BRC blames fragile consumer confidence and a move to shopping online for the closures.

Physical retailers account for 5% of the UK economy, but pay 10% of all business taxes and 25% of business rates.

Nearly one in six English businesses has been summoned to appear before magistrates for the non-payment of business rates according to Altius.

Rising business rates, coupled with additional rising costs like higher rents and increases to the minimum wage has made physical retail unaffordable for many businesses.

Business rates are based on a rateable value, which is calculated in line with the rental value of the property.

Last year, retailers with a rateable value of less than £51,000 received a one-third discount on their business rate bills, but some experts believe that this is stifling small business investment.

Tom Fox, Licensed Insolvency Practitioner at Umbrella Insolvency said: “Bricks and mortar retailers are operating in a tricky business environment. Along with higher taxes and rising costs, every physical retailer is also competing with large online stores that are hoovering up more of their customers.

“Because their warehouses are located outside of major cities, Amazon pays significantly less in business rates than some of the nation’s department stores, but clocks up more sales. One often-aired solution is to move to a sales-based tax, rather than property-based tax, to level the playing field.”