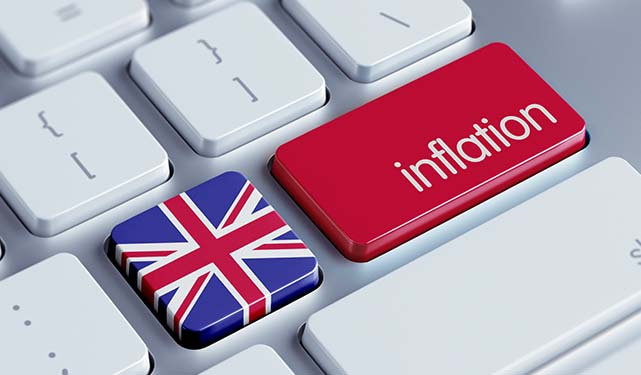 Small businesses are disproportionately affected by inflation because they are less able to pass cost increases onto customers, according to the new head of the Federation of Small Businesses (FSB).

Following a visit to Downing Street to discuss the problem of late payments for small businesses, new FSB chair Marin McTague said small businesses were struggling with the highest rates of inflation for more than 40 years.

“A lot of businesses don’t feel they can pass on the prices — they’re absorbing it through cuts in margins mainly,” he said.

“A hotel in Scarborough was buying energy that went up by a factor of five and wiped out all their margin. They’re in a situation where it’s existential. They don’t have a cap, which consumers do. But they also don’t have the buying power to buy forward.”

Payment delays, as well as labour shortages and supply chain disruption, are compounding the problems felt by the UK’s 5.5 million small firms as they seek to recover from the pandemic.

He wants the government to hold its large suppliers accountable to make sure they pay smaller firms on time.

“We’ve taken this message right to Number 10,” said McTague, who said the the Downing Street chief of staff Steve Barclay was ‘very alive’ to the issue.

Late payments are an issue for 60% of small businesses and can seriously hamper economic growth.

“Every one of those businesses has to have extra working capital to cover those delays, which means that they don’t have money for training or to invest in new equipment,” McTague said.

Tom Fox, Licensed Insolvency Practitioner at Umbrella.UK Insolvency said: “Small businesses are very important to the economy and many are going through a rough time at the moment.

“Rising prices pose a huge risk to small firms and many find it harder to pass higher prices on to their customers. Late payments have been an issue for years and years and at the moment one late payment could be the difference between a company surviving for another month and closing down for good.”

For more information about our business insolvency services, speak to a member of the team today. Call: 0800 611 8888.