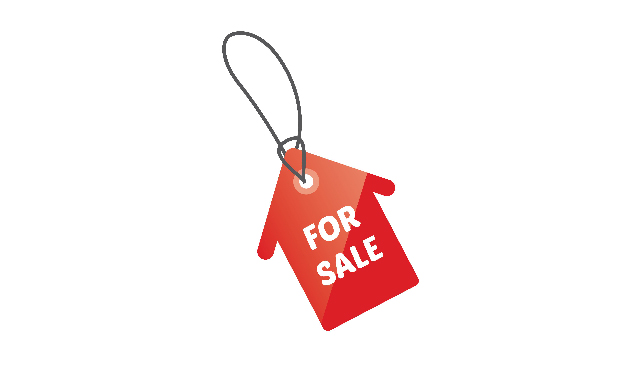 The Wilmslow-based Four Seasons care home group has been put up for sale by its American owners as anxiety grows about the future of the company.

The Wilmslow-based Four Seasons care home group has been put up for sale by its American owners as anxiety grows about the future of the company.

Four Seasons Health Care, which is headquartered on Station Road, is the UK’s largest care home provider. It is effectively controlled by US hedge fund H/2 Capital Partners, which put the group up for sale.

The sale comes after the care home group, which is nominally owned by UK-based investment group Terra Firma, failed to pay back debt owed to H/2.

Some members of Four Seasons’ senior management team have been ousted and replaced. Others have lost their place on the board, but remain with the company to handle day-to-day duties.

Four Seasons said: “These changes have been made in furtherance of an independent sales process and facilitate such a process taking place.

“A transparent arm’s length sales process for the sale of all or substantially all of the assets of the group is under way.”

Along with other care homes, Four Seasons has been rocked by local authority cuts, rising costs and the introduction of the National Living Wage.

In February, the group agreed a £70m funding deal with H/2 which would help it pay back a previous loan to the hedge fund and provide some short-term working capital.

There are serious doubts over the long-term viability of the company, which has 17,000 residents in 343 care homes.

“Four Seasons’ predicament was underscored last month when a prominent financial advisor took the unusual decision to resign its mandate because it felt it couldn’t discharge its responsibilities.

“Insolvency remains a very real prospect for the Four Seasons and other care homes if their financial position continues to worsen.”

For more information on personal or business debt management speak to a member of the team today. Call: 0800 611 8888 or visit www.umbrella.uk