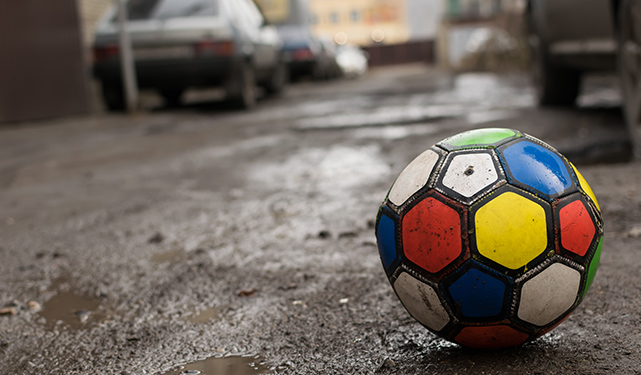 A last minute deal to save Bury Football Club was abandoned after the potential purchasers discovered debt deals made as part of their due diligence checks.

League One Bury have now been expelled from the English Football League after a company attempting to buy the club, C&N Sporting Risk, said it was unable to proceed with the takeover.

In a statement, C&N Sporting Risk said that the failed deal was due to ‘systematic failings of a football club over a number of years’.

“As part of our due diligence, we set ourselves a list of key criteria regarding the CVA, the ground and the overall financial state of the club that had to be met in order for us to be satisfied that we have enough knowledge to proceed with the takeover,” the company said in a statement.

Whilst it is not totally clear what in particular put off the potential investors, revelations about important debt deals could have had something to do with their decision.

The Scottish Sun reported that C&A Sporting Risk cooled their interest in the club after they discovered a £2.5 million debt on stadium Gigg Lane in a deal done by previous owner Stuart Day.

The potential buyers may also have been put off by the disclosure of a deal done between the club’s current owner, Steve Dale, and the partner of his daughter.

In this deal, which was completed just before the completion of the club’s Company Voluntary Arrangement (CVA),  RCR Holdings bought a £7m debt owed by Bury for just £70,000. Purchasing this debt gave RCR Holdings a crucial vote in the CVA process, which meant that the Shakers could pay unsecured creditors including HMRC 25% of the money owed.

James Frith, the MP for Bury North, called for an investigation into the sale of the debt after it was revealed that the sole director of RCR Holdings was Kris Richards – the partner of Dale’s daughter.

In the CVA process, an insolvency practitioner will create an arrangement covering the amount of debt that a business can afford to pay and a payment schedule. This proposal is then passed to creditors who will vote on it. If the CVA is approved by three-quarters of the creditors (by debt value) then the deal will go through and the business can cut its debt down to a manageable level.

For further information about CVAs and other corporate insolvency options then please speak to a member of the team at Umbrella Insolvency on 01625 546 610 or visit www.umbrella.uk