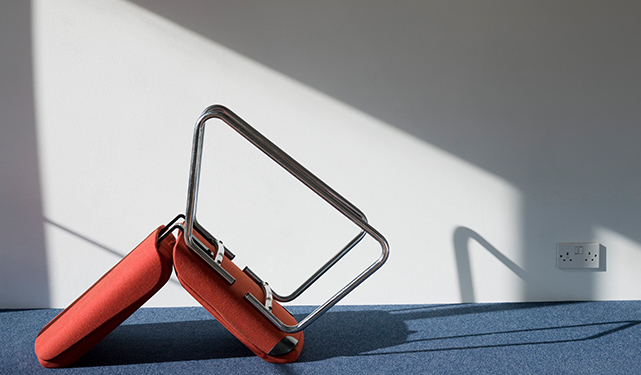 Thomas Cook, the world’s oldest travel firm, entered liquidation last week after failing to secure a last-minute rescue deal. The fallout from the liquidation could be huge according to Tom Fox, Licensed Insolvency Practitioner at Umbrella Insolvency.

Thomas Cook staff are planning to protest at the Tory party conference in Manchester and later at Downing Street over the government’s decision not to step in and save the travel operator.

The fallout from the liquidation could be huge according to Tom Fox, Licensed Insolvency Practitioner at Umbrella Insolvency.

“Not only did it leave some 150,000 UK holidaymakers in need of repatriation,” he said, “but it has also made 9,000 people redundant and is likely to have a huge knock-on effect on the European tourism industry.”

Thomas Cook staff that are owed wages will have to wait in line with the company’s other creditors.

One former cabin attendant, Emma Boxen, told Sky News “I can’t afford my mortgage. I have all of my bills to pay. It is just horrible.”

The broader impact on the tourism industry in the UK and Europe could be even larger. Thomas Cook’s collapse is likely to wreak havoc on hoteliers, tour operators and others in places like Greece, Spain and North Africa.

In the immediate aftermath of the travel agent’s demise, several reports suggested that hotels were charging British guests a ‘Thomas Cook Tax’, because hoteliers generally only receive money from Thomas Cook a few weeks after the guests leave. Now that the firm has gone out of business, this money may not reach them at all.

Manolis Giannoulis, head of the hoteliers’ association in Chania, Crete, told the Guardian: “It was the second-largest tour operator in Europe. Falling like this proves that anything can happen. The damage is huge, probably in the region of €80m – and that’s only here.”

Over half of Crete’s 2,000 hotels worked with Thomas Cook and tourism accounts for around 25% of Greek GDP.

Tom Fox said: “Whenever a major player fails, the results can send shockwaves through the rest of the industry and even the broader economy.

“When Carillion fell, the impact on the broader construction industry was huge with many smaller contractors going unpaid. In Britain, the effects of Thomas Cook’s failure may be smaller. But in countries that depend heavily on tourism, the short term shock may be enough to force many operators to cease trading.

“Thomas Cook staff have also been put in a precarious position. Most will be owed money for work they have done this month and although they can apply to the Insolvency Service for redundancy pay, some may struggle to replace the high-paying jobs they had with Thomas Cook.”

Want advice about company or personal insolvency? Speak to a member of the Umbrella Insolvency debt advice team today. Call: 0800 611 8888.