Save money on food, drink and presents this Christmas

Thousands of self-employed workers with £10,000+ debts 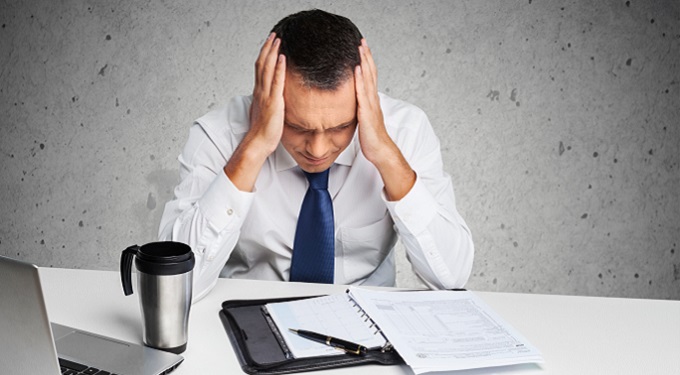 A business debt charity has revealed how it helped thousands of self-employed people struggling with debts of £10,000 or more last year.

Business Debtline said that half of the small business owners and self-employed people it helped in 2017 had debts totalling £10,000 or more. A quarter of these owed more than £30,000.

The main reasons given for self-employed and small business failure include:

The charity that runs Business Debtline called on the Government to push ahead with a new financial guidance body for self-employed workers, which make up 15% of the nation’s workforce.

They also called for the Small Business Commissioner to be given more powers to tackle late payments.

The Government’s planned ‘Breathing Space’ scheme, which will protect individuals from creditors for a period of two months, will include sole traders.

This will be some solace, but other measures outlined in the Chancellor’s recent Budget will make balancing the books even more complicated for some self-employed workers.

Tom Fox, Umbrella Insolvency’s Licensed Insolvency Practitioner, said: “Small businesses play a central role in driving the economy, but many of them struggle with irregular work and no illness or holiday entitlement. Many are also locked in seemingly endless battles to get paid on time.

“For many self-employed people, the distinction between personal and business finances is very fine. Self-employed workers that operate through a limited company may be able to access business insolvency services such as a Creditors Voluntary Arrangement (CVA).

“Other freelancers and small business owners may be personally responsible for business debts, or have high levels of debt themselves. For these individuals, a personal insolvency solution like an Individual Voluntary Arrangement (IVA) will be more appropriate.”

For professional FREE help and advice with business or personal debt, speak to one of our advisers today. Call: 0800 611 8888.