North West Retailers Among Most Resilient in UK 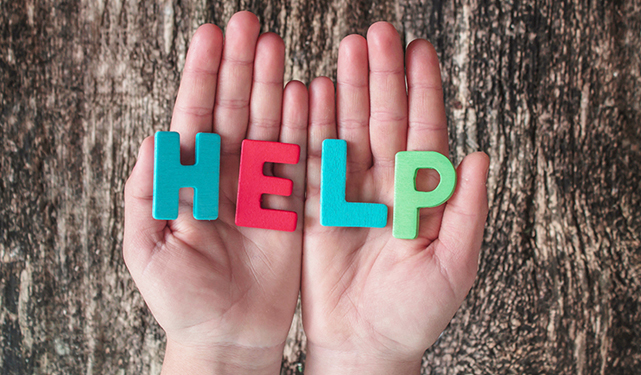 If you are struggling with problem debts, speak to a member of the Umbrella Insolvency team today. Call: 0800 611 8888.

Did you make getting out of debt one of your New Year’s Resolutions this year?

It’s natural to splurge over the festive period and often it is our credit cards and overdrafts that wake up with the biggest New Year hangover.

For some people, this short term over-spending isn’t a big deal. But for others, it can contribute to much deeper problems that can last long after the final Christmas decorations get put away.

New research from comparison website money.co.uk reveals that nearly two-thirds of the UK’s working-age population – almost 27 million of us – started 2020 in debt.

Tom Fox, Licensed Insolvency Practitioner at Umbrella Insolvency said: “Between the presents, the travelling and everything else that comes with Christmas, lots of people find themselves short of money in January.

“For some households, these low level debts won’t last more than a month or two. But some individuals will be dealing with a deeper debt crisis from which escape seems all but impossible.

“If you have relatively small debts then there are some relatively simple things that you can do to ease the burden. If you are struggling with a serious debt problem, it’s vital you seek professional help as soon as possible.

You may be able to reduce monthly debt payments by switching to a cheaper credit card or consolidating multiple debts. Your ability to do this, however, will be affected by your credit rating, so it is worth checking where you stand with lenders.

If you have a fair or good credit rating then you should have a choice of cheap credit card deals, especially those that allow you to shift debt under a ‘balance transfer’ offer.

Some borrowers will be able to secure a long-term zero percent rate to freeze interest and reduce monthly outgoings. There are likely to be attainable credit card deals out there, even if your credit rating is weak.

Use savings to pay off debts