How to ask lenders for ‘breathing space’

What next for limited companies operated by public sector contractors? 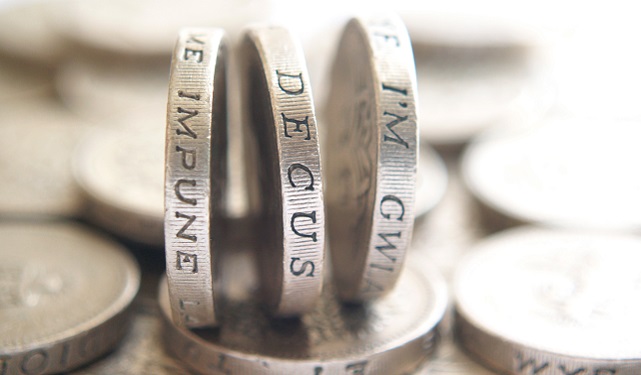 MPs have launched an official inquiry into the Universal Credit system after one of the system’s chief architects admitted that the new benefits system was causing low-income claimants to fall into arrears with their rent.

Former welfare minister Lord Freud told MPs that administrative problems and issues with the design of the scheme were causing around one in four low-income tenants to run up rent arrears, putting them at risk of eviction.

Many of these tenants are left with no option but to take on debt in order to pay the rent or face the risk of eviction.

Housing associations report that many people switching to Universal Credit have been referred to food banks because delays in payments have left them without the means to feed themselves or their families.

A new study by Child Poverty Action Group (CPAG) and the IPPR thinktank shows that Universal Credit and other government measures have hit low income families the hardest.

Single parent families will be on average £2,380 a year worse off while families with three children will lose an average of £2,540 each year.

Universal Credit was originally intended to boost household income by incentivising more benefit claimants into work or to take or more hours but now most families will be worse off than under the old system of benefits and tax credits.

Now MPs in the Commons Work and Pensions Committee will complete an official inquiry into design flaws in the system.

Interest groups are also calling for action in the budget statement. Ahead of Philip Hammond’s budget on the 8th of March, Conservative thinktank director Philippa Stroud urged the Chancellor to readjust the Universal Credit system to help people who are just about managing, commenting that the “cost of living concerns dominate the lives of those who are just about managing, and one way to address this is to correct the underinvestment in Universal Credit.”

She further reported that “this matters because it makes the lives of the people that the Prime Minister has just promised to prioritise – those who are doing everything right – just that bit more vulnerable.”

Thomas Fox, Licensed Insolvency Practitioner at Umbrella noted that “people who are just about managing are being hit hardest by these Universal Credit changes and many of them are being forced to use credit cards or take out high interest loans to bridge gaps in income. These people are being forced into debt as a direct result of government policy.

“Here at Umbrella, we offer help to people who have serious debt problems. Once you are in the red, it can be very difficult to get out of it. The most important thing to do is not to ‘bury your head in the sand’ but to understand that there are options available to you.”

For more information on the different debt solutions available to you, please get in touch with Umbrella.

Call Freephone 0800 611 888 and speak with one of our experienced advisers today.