When are limited company directors liable for business debts? 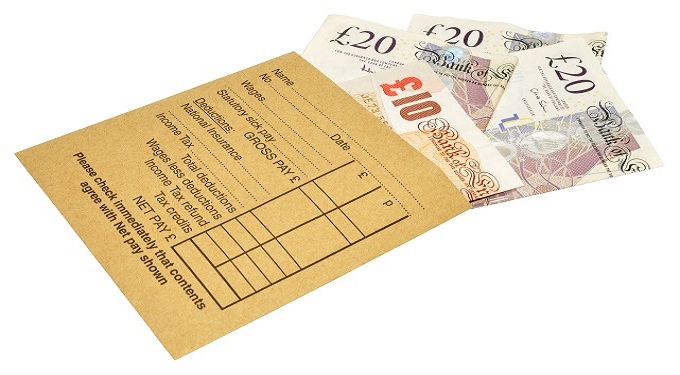 Why Now is the Perfect Time to Get a Pay Rise

The UK unemployment rate continued its record breaking fall, falling to 4.3% for the three months to July from 4.4% in the previous quarter.

Wage growth, however, has been slower. And in real terms, wages have actually fallen as inflation has increased.

This is bad news for employees and microbusiness owners who risk the most exposure when prices increase.

The Office for National Statistics figures showed that wages were only 2.1% higher than a year earlier. This has failed to keep pace with inflation which hit 2.9% in August.

Worse news for consumers, the upward wage trend appears to be plateauing, with the wage figures showing little change from the previous month.

Inflation has picked up sharply in the wake of Britain’s decision to leave the EU, pushing up the cost of living for people up and down the country.

In real terms, wages have fallen 0.4% in the last year, sparking serious concerns about the affordability of everyday life.

Although a new record high employment rate clearly shows that the labour market is strong but rising inflation could be causing more people to borrow and get into serious debt problems.

Rising inflation is a particular concern for microbusiness owners and the self-employed, many of whom can see their businesses put at risk during times of economic uncertainty.

The Association for Independent Professionals and the Self-Employed argue that inflation will hit self-employed people disproportionately because of increased transport costs.

Tom Purvis, IPSE’s Economic Policy Advisor said: “This rise means the self-employed and others across the UK will continue to feel the squeeze as earnings fall further behind the cost of living. Increasing fuel costs will also be a significant blow for the many self-employed people who have to commute long distances to work. And with the cost of train tickets rising to an even higher rate, they will be left with no choice but to take the hit from rising petrol prices.

“It’s not just transport either. A separate report released on Tuesday showed that overall input costs rose by 1.6% in August, while output prices rose 0.4%. These high figures are putting mounting pressure on self-employed people, who – unlike employees – need to purchase their own professional equipment.”

If you are struggling with debt please get in touch with Umbrella. Call 0800 611 8888 to speak to one of our experienced advisors in confidence.