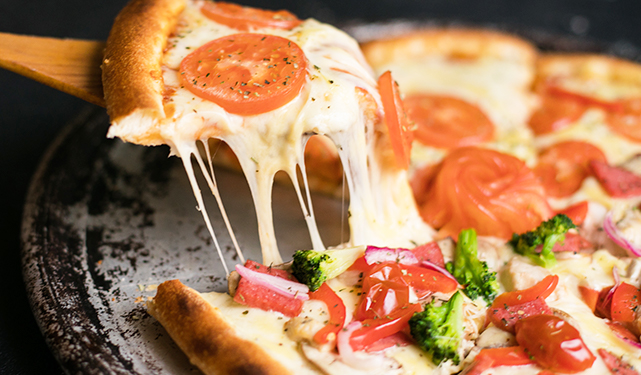 Pizza Express, one of the UK’s largest and most recognisable casual dining chains, is struggling under a mountain of debt.

Pizza Express, one of the UK’s largest and most recognisable casual dining chains, is struggling under a mountain of debt.

The pizza chain owes more than £1.1bn to various lenders and some industry watchers fear that the restaurant group, which employs more than 14,000 people, could go the same way as Jamie’s Italian and enter administration.

Servicing such a large debt costs Pizza Express around £93m each year in interest payments. This interest has pushed the company into the red for the last two years, with the group making a £55m loss last year alone.

Last week, the pizza chain called in advisers to assess the company’s options and restructure the debt. This could mean that Pizza Express pursues an insolvency process like a CVA, which would allow them to close some sites and ask creditors for rent reductions at others.

Several high street restaurant chains have pursued this kind of restructuring deal in the last few years including Prezzo, Byron and Carluccio’s.

Tom Fox, Licensed Insolvency Practitioner at Umbrella Insolvency, says that the company shouldn’t be under any immediate financial pressure.

“Over the last couple of years, we have seen some well-loved brands go out of business with very little warning. I don’t think this will be the case here,” he said.

He continued: “While Pizza Express is obviously struggling, it is not yet on financial life support. The company still has until 2021 before it needs to start paying back £600m to outside creditors, so I would be surprised if the company failed overnight.

“In the meantime, it seems certain that the company will go through some kind of debt restructuring, which could cost some sites and jobs, but may ensure the long viability of a high street institution.”