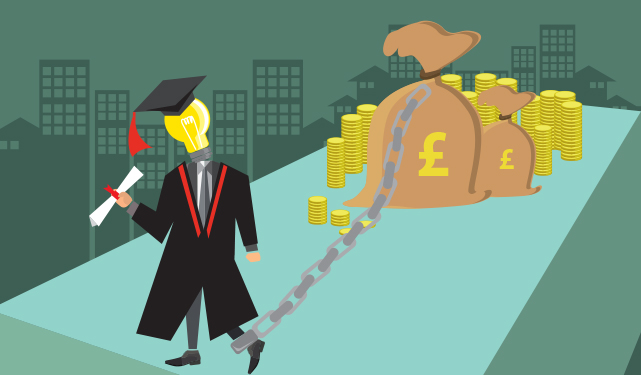 Many students are able to pay these debts off once they enter employment, but new data shows that more young people are struggling to cope with their debt and are turning to individual insolvency solutions.

This relative increase is significantly higher than for other age groups. In the same time period, the rate of personal insolvencies for people of all ages also grew, but more gradually at 42%. The total number of cases for all age groups rose by 45%.

“It’s important that younger people learn to be financially literate early on, otherwise they could be haunted by debt problems later in life.”

For more information about personal insolvency solutions, speak to a member of the team today. Call: 0800 611 8888.