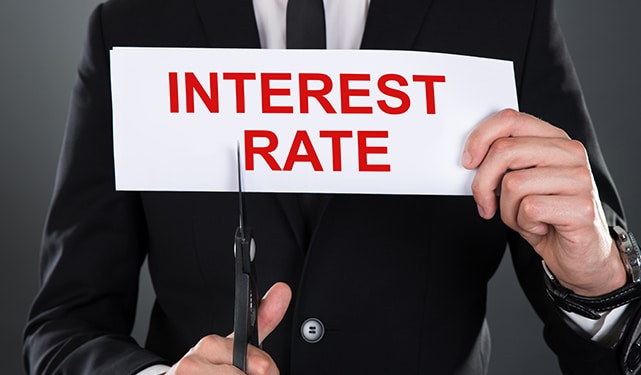 More than 50 British retailers have written to the Chancellor’s office with a simple message to government - ‘help us, or kill the high street’.

More than 50 British retailers have written to the Chancellor’s office with a simple message to government – ‘help us, or kill the high street’.

Bosses from Marks & Spencer, Superdrug, Morrisons, Debenhams, Boots, Greggs and others sent a letter to former (then current) Chancellor Sajid Javid, warning that the “burden of business rates has become unsustainable for many retailers” and that the system is broken.

Speaking to the BBC, the director of family-run jewelry firm F Hinds, who also signed the letter, said the system was unfair on retailers, who make up 5% of the economy but pay 25% of all business rates.

He also claimed it was damaging the fabric of the community on certain locations.

“In a smaller town, if you lose a few retailers, you lose critical mass and there’s less reason for people to go into town,” he said.

“We have stores in various different locations – cities, towns, out-of-town shopping centres. But we fear for the future of smaller towns in more rural locations.

“If we don’t reduce the cost of doing business in these towns to a sustainable level, we will kill their High Streets.”

There have been a number of high profile insolvencies on the high street with several major retailers and restaurant chains as well as thousands of other smaller outlets shutting up shop.

Last month, the government announced that small shops and cafes would see their business rate discount extended from a third-off to 50%.

Chancellor Sajid Javid said: “These will mean lower rates for the small independent shops, cafes and locals at the heart of our communities, as well as for the local papers that are a vital pillar in local democracy.”

Larger retailers will not benefit from these rate cuts, however. And Helen Dickinson, chief executive of the British Retail Consortium which backed the 50-signatory letter, believes that this is a problem.

She said: “Every year, retail faces higher and higher business rates bills, holding back much needed investment in an industry that is transforming at a dramatic pace.

“Swift action at the upcoming Budget would show the chancellor was serious about levelling up all parts of the UK and supporting a retail industry towards realising a brighter future.”

Are you struggling with business debt? Speak to an expert today for company insolvency advice. Call: 0800 611 8888.