More individuals turning to IVAs in 2017 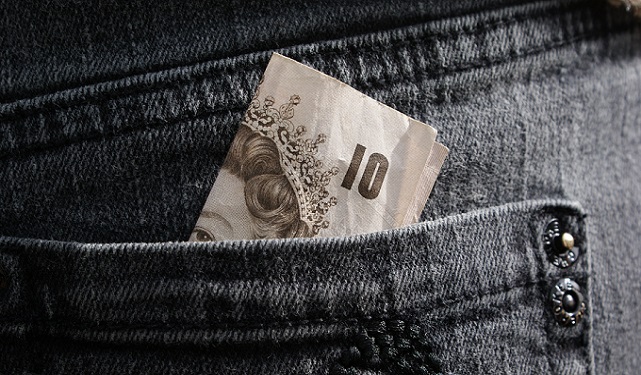 The head of the UK’s financial regulator, the Financial Conduct Authority (FCA), has raised concerns over levels of personal debt and suggested that the whole sector could come under closer scrutiny.

Speaking at the launch of the FCA’s annual mission statement and business plan, chief executive Andrew Bailey said that a cap on payday lending was protecting customers and argued that a more all-encompassing examination of the high-cost credit market was necessary.

Mr Bailey said that there had been a large increase in consumer borrowing, which could prove damaging for borrowers and lenders if there is an economic downturn in the near future.

Although borrowing on items like loans, overdrafts, credit cards and cars is relatively small compared to borrowing on mortgages, consumer borrowing could prove more costly if borrowers default on loans.

The Bank of England has raised similar concerns about levels of personal debt.

Now the FCA appears to be signalling intent to tackle a growing debt crisis.

The cap on payday lending, which came into effect in 2015, brought the cost of payday loans down for more than a million borrowers. It meant that customers could not be charged more than 0.8% interest per day and prevented payday loan borrowers from paying more than double the amount originally borrowed.

In its business plan, the FCA highlighted a number of other concerns and priorities related to personal finances.

Near the top of the list was the effects of the new Payment Protection Insurance (PPI) mis-selling deadline.

More than £26.2bn of compensation has already been claimed on special insurance policies that were mis-sold alongside millions of loans, credit cards and other financial products up until 2011.

But experts believe that there are still tens of millions of pounds worth of compensation packages still to be claimed.

The FCA is starting to ramp up a new awareness campaign in an attempt to make sure that all of the money is reclaimed before the new August 2019 deadline.

The regulator also highlighted plans to protect vulnerable consumers, including a growing population of older consumers. They also pointed at new initiatives to help more people with long-term savings plans like pensions.