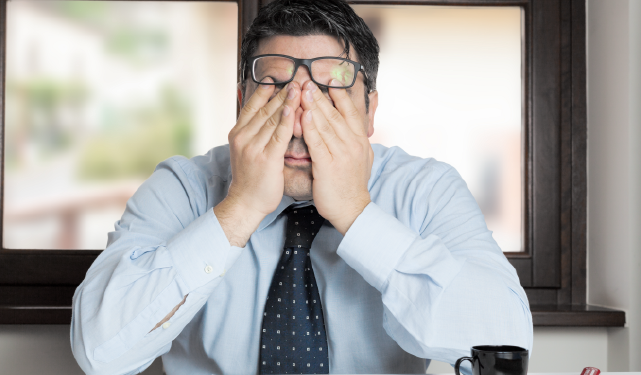 The number of people facing insolvency is on course to reach the highest level for almost a decade in 2019, after an annual increase of more than 22% in September.

The number of people facing insolvency is on course to reach the highest level for almost a decade in 2019, after an annual increase of more than 22% in September.

Company insolvencies also increased for the third consecutive quarter at the end of last month.

Official insolvency figures show that the number of personal insolvencies increased to 30,879 in the three months to the end of September, up from 25,169 last year.

A steep rise in construction bankruptcies were the chief driver behind a rise in corporate insolvencies. Some 4,355 companies entered insolvency in the three months to the end of September, a 1.6% increase compared with the same quarter last year.

This represents “the highest underlying level of company insolvencies in any quarter since the first quarter of 2014”, the Insolvency Service said.

Officials said that upcoming changes to the way IR35 rules are applied in the private sector are likely to have forced many personal service company contractors out of business. Many of these contractors were involved in the construction sector.

Duncan Swift, President of trade body R3 said that the figures provided a “worrying insight into the state of personal finances”.

“Although real wages have hit a recent high, they are still lower than they were before the financial crisis. Unemployment may be low but it’s not necessarily secure for everyone,” he added.

Speaking about  the rise in company insolvencies, Mr Swift said: “Today’s figures are further evidence that the economic and political turbulence of the last 12 months has taken its toll on businesses.

“Uncertainty and stop-start stockpiling are among the factors hitting recruitment, investment, and wider business health, and we’re seeing more businesses worrying about their cashflow levels and their order books over the next quarter and the next year.”

Tom Fox, Licensed Insolvency Practitioner at Umbrella Insolvency, said: “Personal and company insolvencies are both at recent highs and we may see the situation get worse before the end of the year.

Are you struggling with business or personal debt? Speak to a member of the Umbrella Insolvency team today. Call: 0800 611 8888.