Why Have Lenders Taken Control of Debenhams? 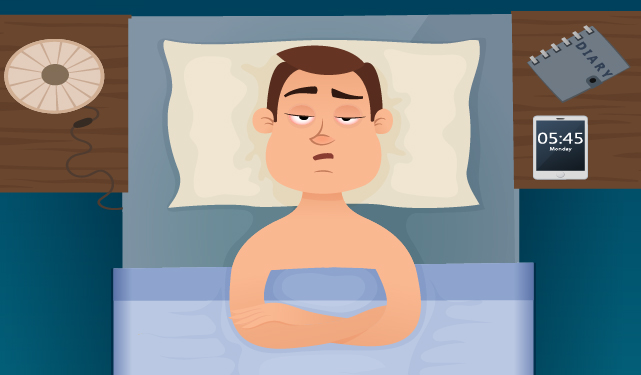 A new survey has revealed that more than three in five UK adults are in debt and a quarter lose sleep over how much they owe.

The research from KnowYourMoney.co.uk revealed that almost one in three (29%) do not feel like they are in control of their debt and have no clear plan to pay it off.

Two-thirds (67%) of those in debt have no money in savings and men are more likely than women to say that they lacked a financial safety net.

Net borrowing did fall from 1.4% of GDP in final quarter of last year to 0.8% in the first three months of 2019. But the fact that British households are net debtors means that borrowing is propping up the economy.

The data from the Office for National Statistics also showed that the household saving ratio increased to 4.5% in the last quarter. This is the highest since the fourth quarter of 2016, but it remains historically low and is the joint-ninth lowest quarterly saving ration since records began in the 60s.

A prior report from the country’s official statistician found that household savings in the 2017/18 financial year was the lowest it had ever been.

In slightly better new, the ONS statistics also found that real disposable income after tax grew by one percent in the first three months of this year, the fastest it has grown since early 2017.

Tom Fox, Licensed Insolvency Practitioner at Umbrella Insolvency, said: “It isn’t surprising that so many Brits lose sleep over their debts. In the absence of savings or a clear plan on how to escape problem debt, sleeplessness and panic can start to take hold.

“The earlier you face up to your debt problems, the more options you have to fight back and the easier it is to take control of your finances.”