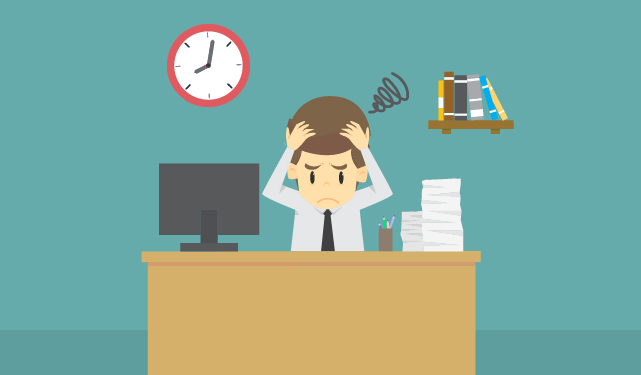 “Insolvency figures showed a recent high in the last quarter, particularly in sectors that are traditionally exposed to economic uncertainty like construction. For small firms that are already feeling the pinch, low confidence and falling investment could push them into more serious financial trouble.”

Britain’s small business owners are less confident about the future now than they have been for nine years, according to survey evidence form the Federation of Small Businesses (FSB).

The small business interest group claim that Brexit uncertainty and rising costs are depressing optimism, with 64% of small business owners not anticipating an improvement in performance and 44% expecting performance to worsen over the next three months.

The small business index, which measures the confidence of Britain’s smallest firms, dipped to -8.1 in the third quarter of 2019. This is the lowest the confidence index has been in nine years and represents a six point drop compared to the same period last year.

The sector has now called on the Government to secure a Brexit deal and bring forward ‘radical policy interventions’ to boost outlook.

The FSB’s survey also revealed that small business owners are putting investment plans on hold. Only a quarter of respondents said that they would increase investment in the current quarter – the lowest proportion for five years.

Firms that do business internationally appear to have been the hardest hit by political and economic uncertainty, with only a quarter reporting an increase in exports over the last three months.

Mike Cherry, Chairman of the FSB, said: “These findings must serve as an urgent wake-up call for policymakers. Even in the aftermath of the financial crash, we didn’t see such a sustained string of negative confidence readings. Three years of political uncertainty and rising costs have stifled output and left small firms unable to plan, invest and grow.

“There’s a real sense of exasperation among small firms. Big decisions – whether that be taking on new staff, purchasing machinery or embarking on sales in a new country – are being put on hold because we have no idea what our trading environment will look like in less than four weeks’ time.

“And what’s worse, two thirds of those who would be negatively impacted by a no-deal scenario say they can’t prepare for it.”

Tom Fox, Licensed Insolvency Practitioner at Umbrella Insolvency, said: “These figures show that confidence among some of Britain’s most important companies.

“Insolvency figures showed a recent high in the last quarter, particularly in sectors that are traditionally exposed to economic uncertainty like construction. For small firms that are already feeling the pinch, low confidence and falling investment could push them into more serious financial trouble.”