Struggling to pay your HMRC tax bill before January 31? 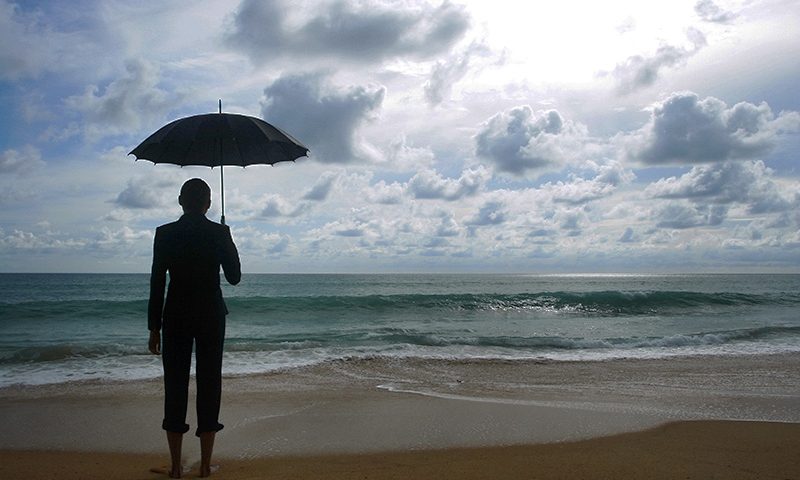 IR35 “intermediaries” legislation was introduced at the start of the century to ensure that all workers who received payments from a client through an intermediary were taxed at the same rate as if they were employed. These intermediaries often take the form of a limited company known as a Personal Service Company (“PSC”).

New changes to the law are being brought in from April that will affect any public sector contractors operating through a PSC.

Many of these contractors will be forced to abandon their limited companies if they want to continue working with certain recruiters or agencies. But what should they switch to? And what’s the most tax efficient way of withdrawing funds from your PSC?

The changes deal with the issue of who judges a contractors IR35 “status”. Previously, this was left up to the individual contractors but now the responsibility will fall on the public sector body or staffing agency.

The expectation is that these parties will be much stricter in the application of IR35 legislation resulting in many more contractors being “caught out” by the legislation and receiving less take home pay.

There is also an expectation that staffing agencies and other intermediaries will stop some contractors from operating through a PSC.

One option is switching to an umbrella scheme.

Switching from a PSC to an umbrella scheme

Under an umbrella scheme, contractors pay the same tax and national insurance as they would under a PSC arrangement but they also get access to a number of employment benefits like holiday pay, sick pay and pension schemes.

But the most pressing question for those individuals who are soon to be employed by an unconnected third party will be how to shift their money in the most tax efficient way.

This will depend on the level of reserves your company has.

Our team of accountants and finance experts, including licensed insolvency practitioner Thomas Fox, have been crunching some numbers and we have found sole shareholders (who are higher rate tax payers) of limited companies with more than £45,000 in reserves may be better off financially liquidating through a Members’ Voluntary Liquidation (MVL).

What is a Members’ Voluntary Liquidation?

A Members’ Voluntary Liquidation (MVL) is used when a company is solvent and the shareholders wish to close down the company.

After the company has been placed into liquidation and the shareholder/s have appointed a liquidator, the liquidator is then tasked with realising all company assets, paying off any outstanding liabilities before distributing the residual funds to the shareholder/s.

For companies that have reserves of £45,000 or more (where the shareholders are higher rate tax payers) an MVL may be more tax efficient as the funds received by the shareholder are subject to Capital Gains Tax rather than Income Tax (subject to certain conditions). If you qualify for Entrepreneur’s Relief you can benefit from a 10% marginal rate on distributions.

To learn more about the impending IR35 changes or the MVL process, please contact us for a free no obligation discussion on 0800 611 8888 or contact us by e-mail help@umbrella.uk