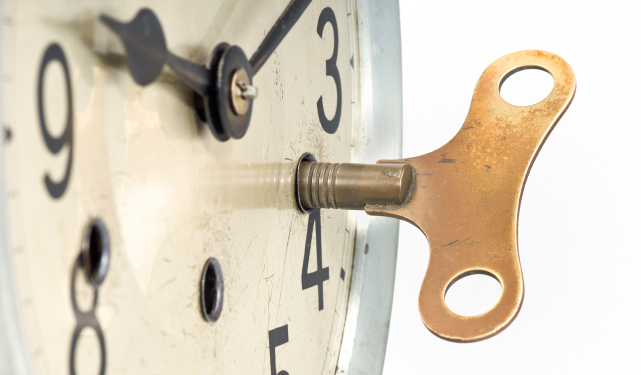 The student-friendly Facebook publisher Unilad has been hit with insolvency proceedings following a demand by HMRC.

The student-friendly Facebook publisher Unilad has been hit with insolvency proceedings following a demand by HMRC.

The taxman issued Unilad’s parent company with a winding-up petition in July, which is due to be heard in the high court next week.

HMRC usually takes this kind of action when a company has failed to pay its taxes. Unless Manchester-based Unilad reaches an agreement with the tax authority, they could be forced to liquidate to help pay creditors.

A spokesperson for Unilad told the Guardian: “The situation with HMRC is being resolved swiftly.” They declined to comment on the company’s financial position or the nature of their difficulty with the taxman.

A winding up petition is a legal action taken by a creditor against a company that owes them money. If a company owes £750 or more, the creditor can issue a petition at court which may result in a court order being made which puts the company into compulsory liquidation – a process where an official receiver will liquidate a company’s assets to pay creditors.

The winding-up order comes after another high court battle, which saw the company’s original founder, Alex Partridge, win against the company’s management.

Mr Partridge, who also founded The Lad Bible, had given co-CEOs Liam Harrington and Sam Bentley a 66% stake in the company before he was ousted by the pair.

The judge ordered the defendants to pay out Mr Partridge for his share of the company.

Questions have also been raised about Unilad’s Facebook-centric business model. Unilad is the fourth biggest Facebook publisher, collecting more likes, shares and comments than pages including the Daily Mail and the BBC.

But there are doubts about the sustainability of this business model for publishers and other businesses.

Earlier this year, Facebook CEO Mark Zuckerberg announced that it was making changes to the news feed algorithm so that users would see more posts from friends and family, and fewer from “businesses, brands and media.”

Widely interpreted as an attempt to battle the spread of fake news and re-engage Facebook’s user base, the update led to declining traffic for businesses.

Chartbeat noticed a 15% decline in referral traffic to Facebook in 2017 and a 6% decrease in traffic in the month after the changes were introduced.

Citing sensationalist, misleading and ‘ad farm’ content as reasons certain publishers may be penalised, Hardiman also warned businesses not to depend entirely on Facebook.

“We can be one important part of your strategy, we should not be your entire business model,” he said.

Tom Fox, Umbrella Insolvency’s Licensed Insolvency Practitioner said: “Businesses that depend heavily on third parties like Google, Facebook or Amazon to drive customers to their sites are always at risk, and it’s not just publishers.

“Online shops and other businesses have seen their organic website traffic hurt by Facebook and Google algorithm changes in the past and many have had to pay for adverts online to keep the money coming in.”