What to do if Carillion owes your business money 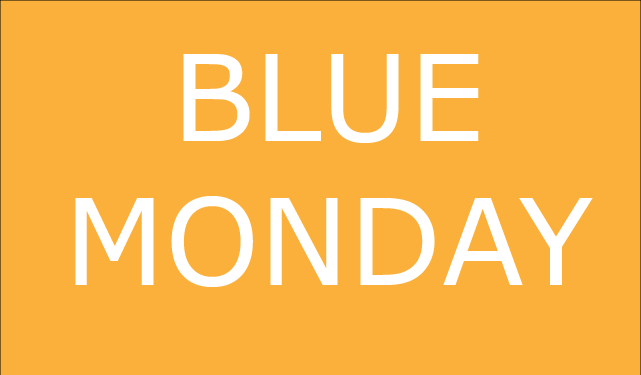 Christmas is expensive. As more people are choosing to put festive spending on credit, the average Brit now suffers from a three-and-a-half-month debt hangover in the New Year.

Research shows that a typical British adult borrowed £398 to cover the costs of Christmas. Many will not be able to clear this debt until 14 weeks into 2018 – in April.

Commissioned by short-term loan provider PiggyBank, the survey of 2,000 adults who celebrate Christmas also found that one in three Brits borrowed more in 2017 than they did the previous year.

Shockingly, one quarter of respondents revealed that they were still repaying credit cards and loans from Christmas 2016.

More than half (52%) used credit cards to help pay for Christmas this year and one quarter of survey respondents revealed that they had borrowed money from friends and family.

Around one fifth of people spent more on the festive period this year than they did last year.

To help cover these additional costs, 43% spent less on themselves in the build up to the festive period and 22% said they worked overtime.

But debt is rife in Britain today. Separate research from uSwitch found that British shoppers loaded nearly £8.5 billion onto credit cards to pay for presents, food, drink, travel and everything else that comes along with Christmas.

uSwitch also found that half of us believe we will still be repaying these debts next December.

“Although it may take a few months to pay off, Christmas debt will be manageable for most people. But if you are struggling to keep up with regular repayments and you feel like your debt is becoming unmanageable, it may be time to take decisive action.

“Dealing with debt can feel overwhelming, but good advice and support is always available and there are many options for handling debts comfortably. Failing to act almost always results in a worse financial position. The first step is to reach out and pick up the phone.”

If you are struggling with problem debt and you don’t know which way to turn, speak to a member of our debt advice team today. Call: 0800 611 8888.